There is a great news for Samsung Galaxy S7 & Samsung Galaxy S7 Edge users. The manufacturer is rolling out Android Oreo Over-The-Air update for its S7 series of flagship devices. The OTA update has been rolled out for users in the United Kingdom and other regions can soon expect the update on their turf. But, for those users who are not willing to wait to have the update rolled out for their region can manually update their device to Android Oreo using Odin. The new updated firmware has been marked as G930FXXU2ERD5 & G935FXXU2ERD5, respectively for the Galaxy S7 & Galaxy S7 Edge and can be force-upgraded on the respective Samsung device using Odin. 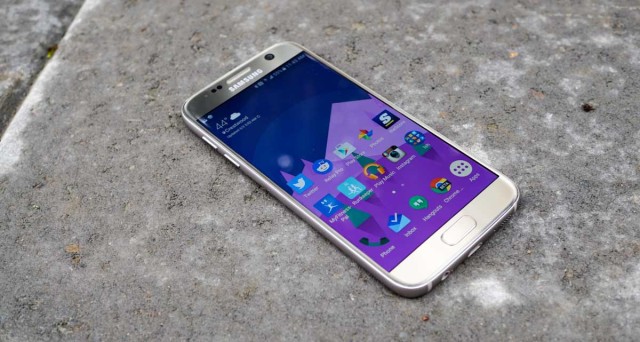 Must Read: Get Google Pixel AR Stickers on Samsung Galaxy S9 or S9 Plus.

Apart from the standard Oreo features; the new upgrade is based on Samsung Experience 9.0 which means that there are a bunch of OEM specific features too; like Color Lens, new emojis, Dual Messenger etc. In case you are opting for a manual upgrade to Android Oreo then before going for the actual steps you need to follow certain prerequisites. 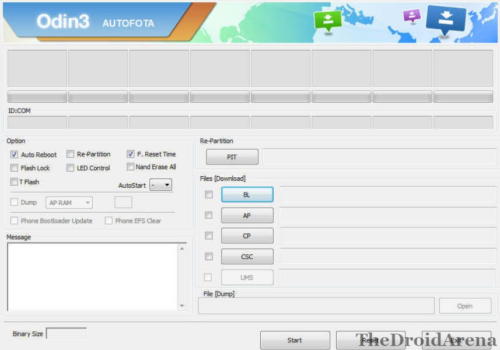 Please note that once the installation procedure is over successfully your device will automatically boot up to the new firmware. Now, you can access all the features of Android Oreo on your Galaxy. For any kind of confusions, issues or queries regarding the procedure please make use of the comments section below.

Please I have s7 edge Vodafone South Africa (935F) which oreo update should I download?
It is unlocked and working with any sim.

How to Root and Install Custom Recovery...

How to Recover Deleted Photos on Android...