The Asus Zenfone Max Pro M1 was recently launched in India in the last week of April. The smartphone has been launched, and is likely, to give tough competition to Xiaomi Redmi Note 5 Pro in terms of specifications and the rate. The new Zenfone Max Pro M1 comes with a Qualcomm Snapdragon 636 chip set with 3 GB/ 4 GB of RAM coupled with 32 GB/ 64 GB storage. The phone captures enough momentum for mobile phone photography enthusiasts as it comes with a 13 MP + 5 MP cameras on the back with a 8 MP front camera to capture beautiful selfies. Another great thing about the device is that it is shipped with stock Android 8.1 Oreo and not with Asus’ Zen UI skin. The 5000 mAh battery is enough to provide power for an entire day. 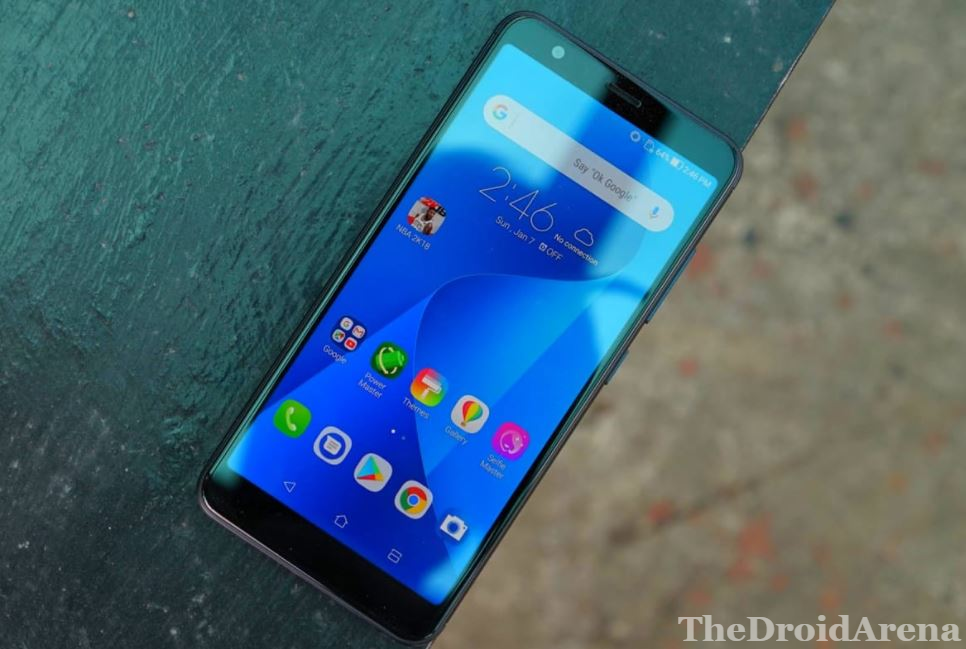 Whenever a new Android smartphone hits the market rooting enthusiasts start working on the method for unlocking bootloader of the device. In the case of Asus Zenfone Max Pro M1, a senior XDA Member ‘Saktis_STi’ has already discovered a method to unlock its bootloader. This means; the developer has paved the way to root the device and to develop custom ROMs for it. The most noteworthy point of this method is that you can even re-lock the bootloader if you feel that you don’t want it unlocked anymore.

Please navigate to the following XDA Forum Page of ‘Saktis_STi’ to unlock Bootloader of Asus Zenfone  to know about the method and to get further updates on it.

Recently, for the Zenfone Max Pro M1, a security update was released which included Face Unlock and other security optimizations. On the same day Asus has announced that, for complying with the legal needs of the GPLv2 license, it will release the Kernel Code for the device soon along with an official bootloader unlock tool which will enable the users to flash custom ROMs on their smartphone. 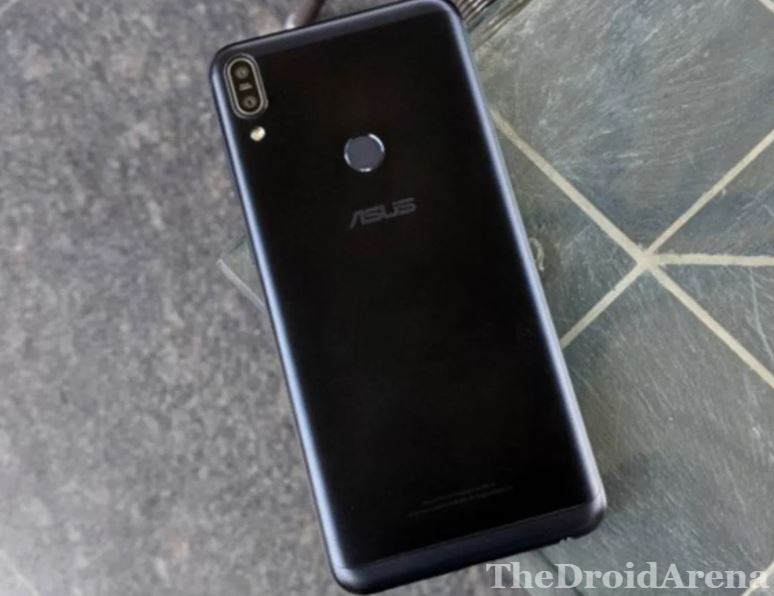 The smartphone is already up for pre-orders and its demand is pretty high. Moreover, with the prospects of the official bootloader unlock tool coming soon, the Asus Zenfone Max Pro M1, even before it has hit the hands of the customers, is providing a handsome opportunity to its development community in terms of rooting and development of custom ROMs.

Keep visiting this post as we will be updating the same with the latest events and happenings in regard to rooting Asus Zenfone Max Pro M1.

Also, you may like to read the following posts:

August 17, 2020
We use cookies to ensure that we give you the best experience on our website. If you continue to use this site we will assume that you are happy with it.Ok