Android One Moto X4 is a handset which combines good quality hardware with a supreme Google Experience. Made up of Aluminium & Glass the device was launched with Android Nougat coupled with 3 GB of RAM & expandable storage up to 2 TB. Powered by Qualcomm Snapdragon 630 2.2 GHz Octa Core Processor and a 3000 mAh battery Moto X4 has enough strength to fulfill your daily smartphone functionality requirements. As 9to5google states Motorola rolled out the Android 8.0 Oreo update for Moto X4 users way back in December 2017. 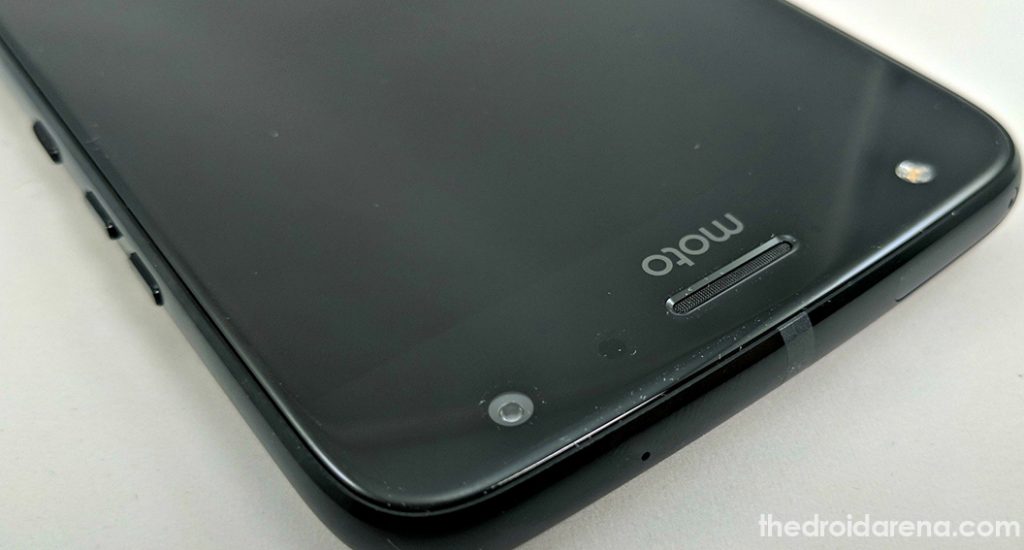 Now, owners of Project Fi’s Moto X4 Android One edition have started receiving the OTA Update for Android 8.1 Oreo. Officially labelled as OPW28.1, the latest update, along with Android Oreo 8.1, brings with it security patches for the month of April 2018. Users who have already received the latest update have claimed that they are witnessing certain changes to the theme and appearance of the operating system as well including dark theme, new and improved power menu, latest icons and several other cosmetic settings. If you are one of those who haven’t got the official OTA yet you can follow the steps mentioned in this guide to install Android 8.1 Oreo on Moto X4 Android One edition.

The URL of the Android 8.1 Oreo Update was captured and shared by XDA Member Neffy27.  However, before proceeding to manual update, please make sure that you check for the OTA notification first by navigating to Settings -> System -> System Updates. If you haven’t received the OTA yet then you can initiate the process of manual installation of the same. But first, you need to take care of the following prerequisites:

Once you are done with the above-mentioned pre-requirements please move forward to installing Android Oreo 8.1 on your Moto X4 Android One device.

How To Install Android 8.1 Oreo Manually on Moto X4 Android One Edition [STEPS] 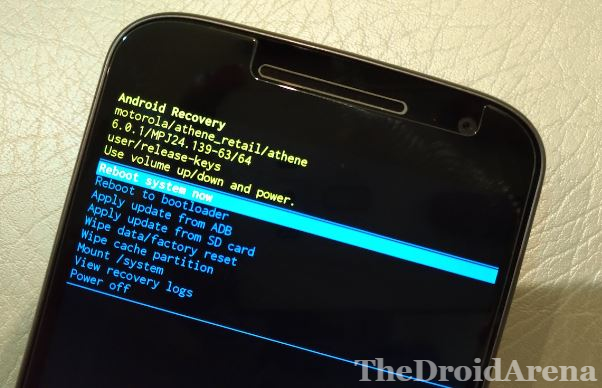 Please do tap on the option of ‘Reboot Now’ once the installation process is over. Your device will switch on to the upgraded OS now. Users who have already updated their device have informed of certain issues in the new OS related to MTP and ADB. However, the developers from Motorola have acknowledged the fact that they are going to release a build soon to fix the issues. Hence, stay tuned with this post to get latest updates.

[How-To] Download or Save WhatsApp Status on Android Device

I have tried this process countless times and get errors every time. I am very familiar with fastboot and adb as I have been using them on the nexus line of devices for a while. However after installing the moto driver and trying to install the supplied update, I get nothing but errors. I noticed when going into recovery then to the adb option to sideload, it gives the messages:

When I plug the phone in and run “adb sideload oreo.zip”, I get the following:

“E: failed to unmount /
E: failed to set up expected mounts for install; aborting
failed to open driver control: No such file or directory
Installation aborted.”