Before we begin with the primary topic of this post, you shall know as to What is Tumblr and What is NSFW Content. Simply speaking, Tumblr lets you easily share anything ranging from text, photos, quotes, links, music to even videos directly from your browser, smartphone, PC whenever and from wherever you desire. Technically speaking, Tumblr is a microblog as it contains short texts and snippets as compared to the big posts found in the traditional blogs. If you are looking for some cool GIFs and memes, Tumblr is the place where you should be. Now, coming to the answer to the second question. In a few years, Tumblr is witnessing a rapid increase in the amount of NSFW Content on the website. 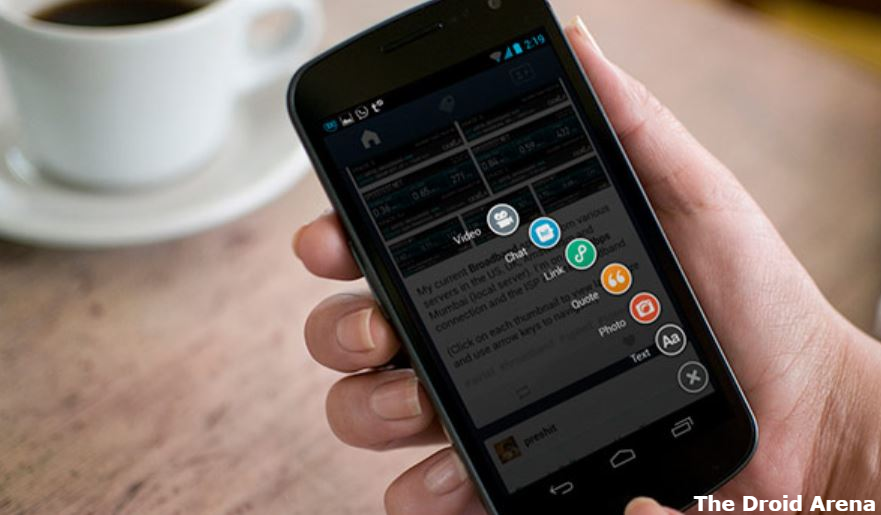 Did you buy a new Chromecast? Learn here how to set up the same with your Android smartphone.

So, what is this NSFW Content? NSFW is an abbreviation for various phrases like Not Safe for Wife, Not Suitable for Work etc. However, the most accepted one is Not Safe for Work. It is more of an internet slang utilized to describe online posts primarily associated with heavy nudity, profanity, sensitive content and other explicit materials. Seeing the same available on Tumblr in heavy numbers, in 2017, the developers introduced ‘Safe Mode’ through which you can filter NSFW content. Safe Mode in Tumblr is enabled by default. In this guide, we will guide you through a series of steps following which you can turn off ‘Safe Mode‘ on Tumblr from Android.

Should You Turn Off Safe Mode in Tumblr?

Well! The answer to this question depends on you. If you are a minor and using Tumblr, the application won’t allow you to turn off the ‘Safe Mode’ feature. However, if you are above 18 years of age, the decision rests on you. If you are matured enough and understand what you might be getting into, you can go ahead and disable the ‘Safe Mode‘ feature for your Tumblr account and widen your search. Please note that if you are posting something on Tumblr and you feel that the content might be sensitive, you can flag the post yourself. All you require doing is to navigate to Post Settings -> More Options on your Tumblr Android application. Here, you can toggle on the option of ‘Mark as Sensitive’ under Filtering.

Are you crazy about music? Learn how to Install Spotify Music APK on Android.

How To Turn Off Safe Mode on Tumblr [STEPS]

Method 1: From the Android Application 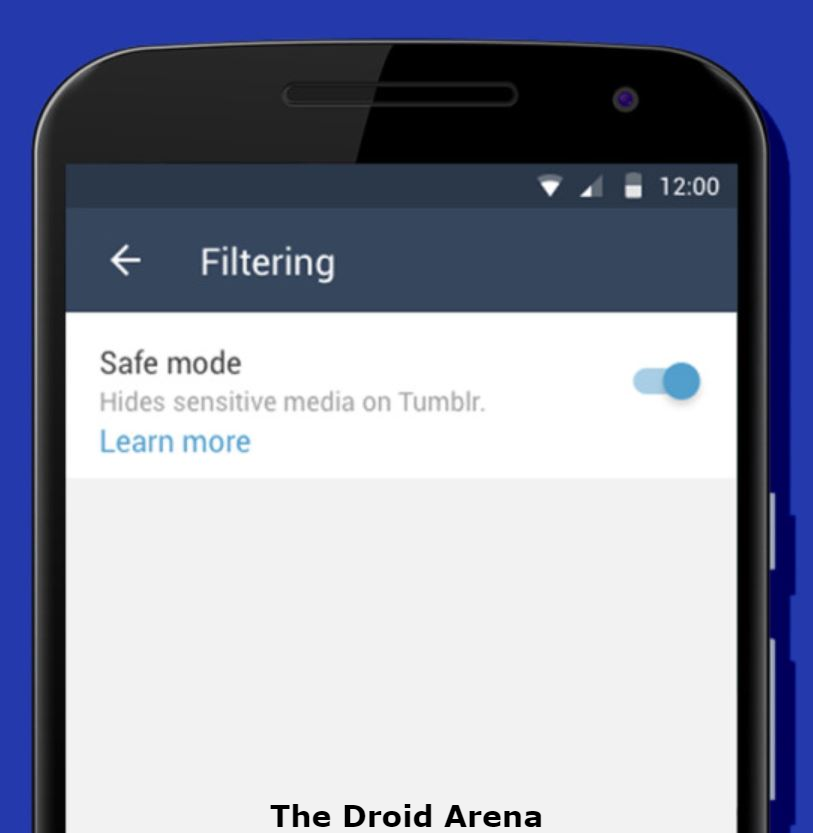 Method 2: From a Web Browser

Now, you can set WhatsApp Profile Pic without resorting to cropping the same. Check out the steps here.

These were the official methods to turn off Safe Mode on Tumblr. However, if you do not have an account on Tumblr but want to view a particular blog, which is of course blocked, what will you do? Undoubtedly, it is not wise to create a Tumblr account just for the sake of turning off Safe Mode for viewing a particular blog. So, the question still remains. Can you access Tumblr and bypass Safe Mode without creating a Tumblr account? Well! It turns out to be that you can definitely do that. There do exist certain websites that provide you with access to Tumblr irrespective of whether you have an account on the micro-blogging platform or not. The good thing is that these websites directly go around and bypass the ‘Safe Mode‘ restriction. Let us have a look at some of them.

Through TumblViewr you can access any micro-blog present on Tumblr by simply typing the name of the blog on the space provided on the website. It is quite fast and instantly brings you the posts present in the particular blog in the thumbnail format. Tap on the thumbnail to access the image in its complete resolution.

Similar to TumblViewr, you can search for a specific Tumblr blog on Tumbex. The grid in which Tumbex displays the posts is customizable. Moreover, you can also choose the quality in which you want to load the images. Tumbex also allows you to sign in using your Facebook or Google accounts providing you the much-needed capability to bookmark blogs and posts if you wish to view them later.

Turn Off Safe Mode on Tumblr [With Account/Without Account]

So, here we are at the end of this post. We hope you are now clear with the steps that you require following to turn off Safe Mode on Tumblr whether you have a Tumblr account or not. In case, you have any questions or queries to put forward, please do not hesitate, and drop down all your doubts in the comments section provided below.

How To Install HuRUpdater Tool to Flash Huawei Firmware [Guide]

How to Get Back Permanently Banned Clash...

February 21, 2018
We use cookies to ensure that we give you the best experience on our website. If you continue to use this site we will assume that you are happy with it.Ok