If you are an avid mobile gamer then probably Google Stadia needs no introduction. Basically, it is a product from Google that enables Android smartphone users, primarily Pixel series of smartphone users, to play any game on their device without any kind of installation, download, or hardware requirements. Even high-end games are supported, however, that is true for the Pixel series of smartphones. It is not possible for everyone who is interested in Google Stadia to invest in a Google Pixel smartphone. Seeing this a developer Aminelzumi has developed a module called Xtadia that makes Google Stadia games compatible on any Android smartphone. 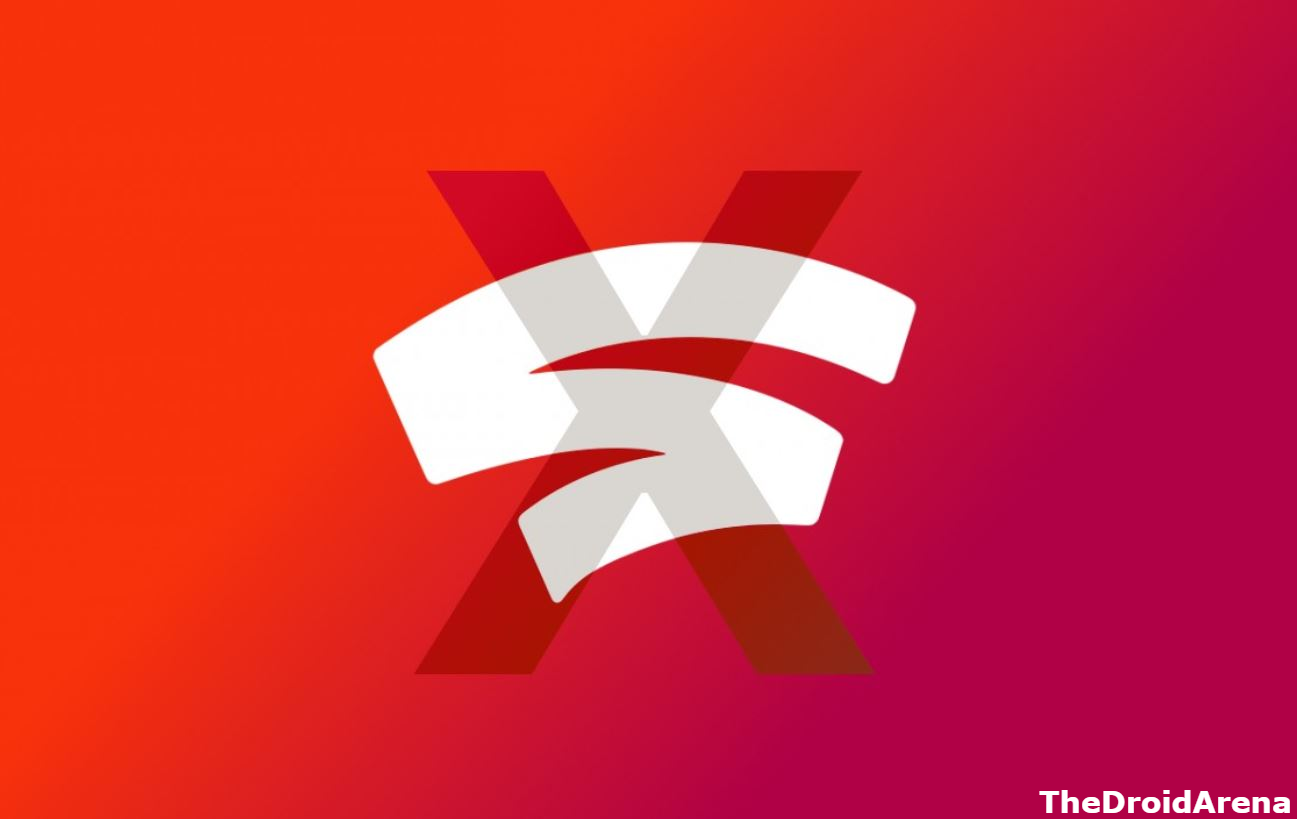 Check out how to Install Game Killer APK on Android.

Please note that Xtadia is an Xposed Module available for rooted Android phones. Hence, if you have a rooted Android Device, you can easily install Xtadia on the same and enjoy any game without the need for a console or other hardware requirements. However, you do need a good internet connection to play the game without experiencing any kind of glitches or latency.

As mentioned above, Xtadia is an Xposed Module that makes it possible to enjoy Stadia games on any Android smartphone. The module makes it possible by spoofing the name of your device to one of the Pixel range of smartphones. You can even modify the type of connection which makes it possible for mobile gaming enthusiasts to enjoy Stadia games on even those locations where, as of now, the service isn’t available. Soon, Google will extend its services to other countries. Till then, you can utilize Xtadia if you stay in a location where Stadia isn’t available yet.

Check out how to Play PSP Games on Android Without Root.

The coolest part of Stadia is that since it is an online service, you don’t require to be on the same device all the time. You can resume your gaming progress from any device that is compatible with Stadia as your progress is saved online. Please note that you will be charged around $10 a month for utilizing the services of Stadia. Apart from this, a considerable number of games are paid and you require paying the listed price if you wish to play them. However, this cannot be considered as a disadvantage since you needn’t invest in a smartphone with a particular set of graphic card or processor to play the game.

Please take care of the following prerequisites before initiating the process to install Xtadia on your Android smartphone. 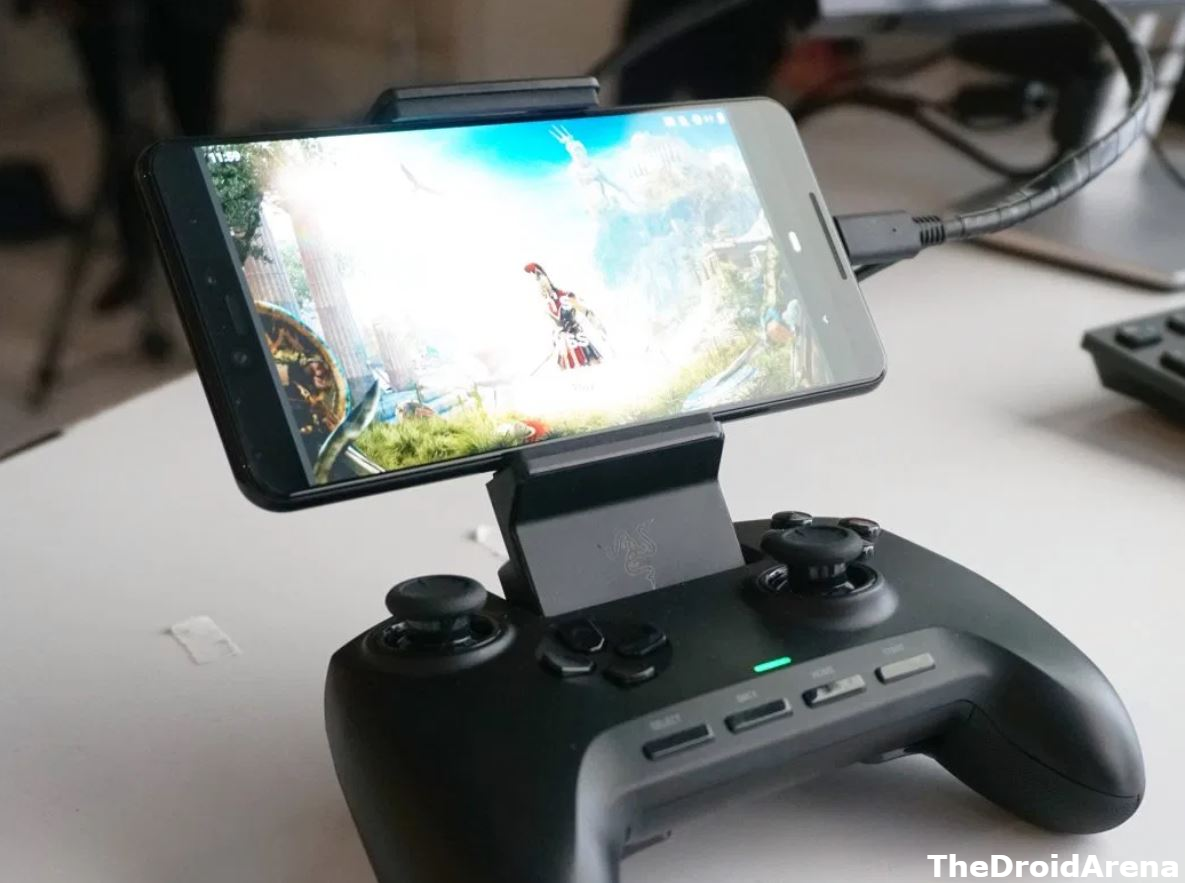 Going forward, following are the steps that you require following to install Xtadia on your rooted Android smartphone.

That was all regarding the Xtadia Xposed Module for playing Google Stadia games on any Android smartphone. As of now, no major bugs have been reported; however, if the module isn’t working on your Android device, please let us know about the same in the comments section provided below.

Check out the following interesting posts as well:

February 21, 2018
We use cookies to ensure that we give you the best experience on our website. If you continue to use this site we will assume that you are happy with it.Ok