Download and Install Official Xposed Framework on Android 8.0 and 8.1

Xposed Framework Beta For Android Oreo: With the launch of Android Oreo; the latest version of Android Operating System; by Google; several new features are introduced to give users a fluid and smooth experience. Picture-in-picture, new notification channels, in-built battery usage optimizer are few of the many hallmarks of Android Oreo. In Android, users have a plethora of applications to choose from and there is an app for almost everything but rooting your Android device unlocks the meteoric potential that your device has as you get the power to use applications that alter the very core of the operating system.

However, if you want to rocket your Android device’s potential to more than sky heights; then you must unlock the boot-loader. Unlocking the boot-loader and flashing a custom recovery gives you the ability to install custom modifications and even complete ROMs that will change the very look and feel of your device-usage experience. But is it safe? You might lose the very stability of the Android operating system. Here’s where Xposed Framework comes in.

What is Xposed Framework?

Coming from the developer, Rovo89, Xposed Framework gives you the ability to run custom mods and ROMs on your Android Device that will otherwise be available only if you unlock the boot-loader and flash a custom recovery. In short, Xposed Framework gives your rooted Android device the amazing power that you wished for without compromising on the negative effects that unlocking the boot-loader might bring with it.

Xposed Framework, already has a wide variety of modules to bring all new functionality to your rooted Android device.

Must Read: Download and Install Official Xposed Framework on Android 7.0 – 7.1.

According to developer, the release is termed as Beta as still certain issues could arise which will need an immediate fix. However, the beta version of Xposed Framework is tested in regard with stability so even if you face some app crashes using it; no need to worry as the issues will get fixed with an updated Beta release. 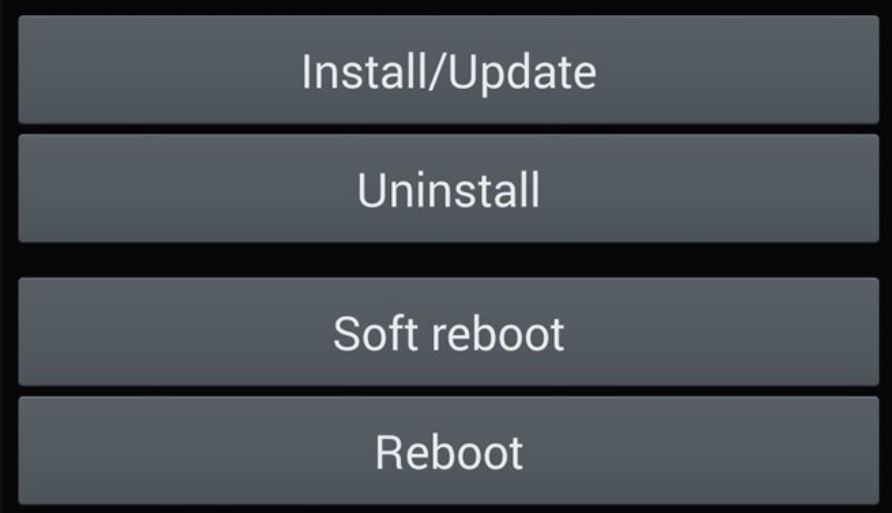 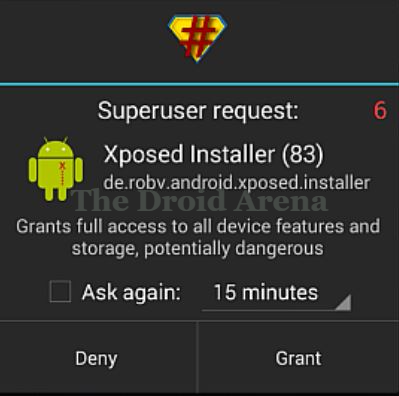 Another thing which requires noticing is that as the Beta version of Xposed Framework is relatively new so it might take time for some of your favorite modules to get the upgrade to support it.

Also according to the developer Rovo89; he will release the source code for the Xposed Framework Beta Android Oreo release once it exits Beta.

April 1, 2018
We use cookies to ensure that we give you the best experience on our website. If you continue to use this site we will assume that you are happy with it.Ok