The Best Bluestacks Alternatives You Should Try (2018)

From past few years, Android is a leading mobile operating system with over 82 percent of market share throughout the world. Majority of mobile manufacturers prefer Android platform for their low-end as well as for their high-end devices. Despite smartphones getting cheaper, a large number of Android users prefer Android Emulator for PC over Android mobile phones to play games. Don’t know what is Android Emulator? 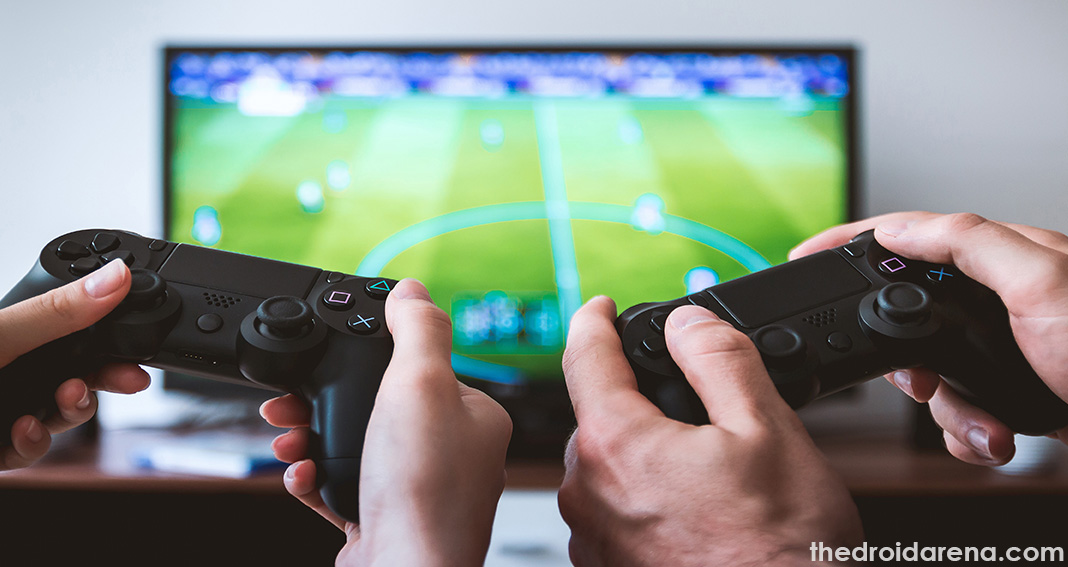 When we talk about Android Emulator, Bluestacks is the first name that comes in every computer geek mind. So, what is Bluestacks?

Bluestacks is the first Android emulator for Windows and Mac computers. This amazing tool is developed by American Technology Company based in California, United States. The main purpose of this tool is to run Android apps on a computer using Bluestacks. Despite the leading Android Emulator, still, there are critical problems in Bluestacks. Poor memory management is one of the major problems in Bluestacks. If you don’t like Bluestacks for its sluggish performance and seeking for its alternative then, you have come to the right place.

Remix OS Player is the first name in our top alternative list for its advanced features. This leading Android emulator is coded by Jide Technology for computers that are running on Windows operating system. The main key point of this Android emulator is that you can easily run multiple applications simultaneously. In Remix OS Player, you will find loads of powerful features that help you to run Android apps smoothly without any problem. The current version of Remix OS player is running on Android version 6.0 (Marshmallow) so, you can experience latest apps. 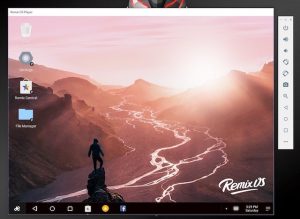 Nox Player is another best alternative to Bluestacks app player. If you are frustrated with Bluestacks sluggish performance then, you must try this app player. It is coded with advance algorithm that makes it better that Bluestacks in various aspects. Thanks to its simple, clean, and easy to use interface. There is no need for any extraordinary skill in order to learn use this Android emulator.  You can download Nox Player from their official website at free of cost, you would have to pay a single penny to use Nox Player. 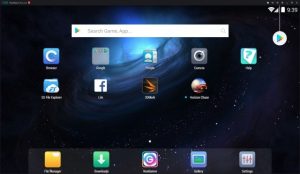 MEmu Play is all-in-one Android Emulator with an array of features that assist you to run Android apps on the computer. MEmu Play supports both Intel and AMD CPUs unlike many other leading tools including Bluestacks. If you want to play heavy Android games like PUBG, Asphalt 8, or any others without any lag then, MEmu Play will not disappoint you, unlike Bluestacks. Android developers can also try this Android emulator in order to test Android apps or games. Simply, click on the given link below to download MEmu Play for free of cost. 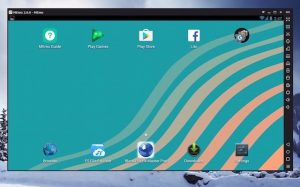 Andy is the well-known name when we talk about Android emulator. Both Bluestacks and Andy launched at the same the time and are tough competitors. The developers of Andy release new updates frequently unlike Bluestacks. Every new update brings some new features and performance improvements. Any is simple yet powerful Android Emulator with a neat and clean user interface.

Andy Android emulator is based on Android version 4.2.2 Jellybean and offers almost every single feature is available in Andy that Bluestacks does. It is designed for both Windows and Mac operating system. You can download it from their official portal at free of cost as per your computer OS. 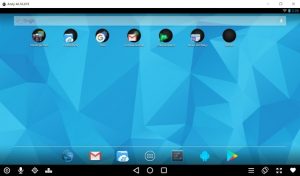 KoPlayer is an Android Emulator that is equipped with tons of features. Unlike many other Android emulators, KoPlayer is mainly focused on mobile gaming. Getting engaging with KoPlayer, you can also record gameplay and share with your friend or viewers on various entertaining sources. It is based on Android version 4.4 and it is very easy to install any Android apps on it. it is very easy to use Android emulator with simple and clean functions. Both Windows and Mac operating systems are supported by KoPlayer. Simply download and install it on your computer to experience Android on your computer. 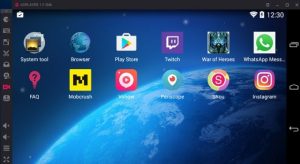 Genymotion is easy to use Android emulator that includes plenty of Android phones from Google Pixel to Samsung Galaxy phones. If you are an Android developer and seeking the best alternative to Bluestacks to test your app, then try Genymotion. Basically, you have to pay for this Android emulator to access all premium features but, it is also available in a free version that contains advertisement. 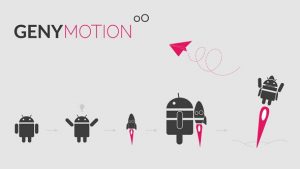 Droid4x is one of the best Android emulators on the internet. Engaging with Droid4x, one can experience Android operating system on Windows computer. There are many special features available in Drooid4x that no other Android emulator offers.  You can run the dual operating system on one computer and switch them as per your needs in a single shot. Droid 4x also offers drag and drop function to install apps directly. 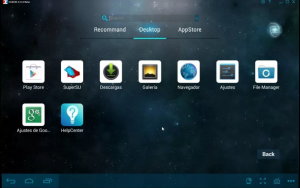 Bluestacks is very cranky in various aspects. It is sluggish and slows down your computer even the computer have high-end specification. Here in this article, we have discussed best alternatives of Bluestacks. All these Bluestacks alternatives are well tested by our team individually and compiled the list.

About the author Martina Luke

One thought on “The Best Bluestacks Alternatives You Should Try (2018)”