If you own an Android smartphone but wish to use iOS applications, then this article is only for you. There are many people carry an Android-powered the phone and die-hard fan of the iOS device but cannot effort it due to its jaw-dropping price.  You can find many applications which work with both of this firmware. But some apps are compatible with the only iOS device.  To access those apps on Android firmware, you take help of some iOS emulators.

What are iOS Emulators?

As we told before that some applications are only developed for iOS platform, and Android users need some iOS emulators to run those apps on their device. After installing these emulators, you can access all the iOS applications as Apple users use them. 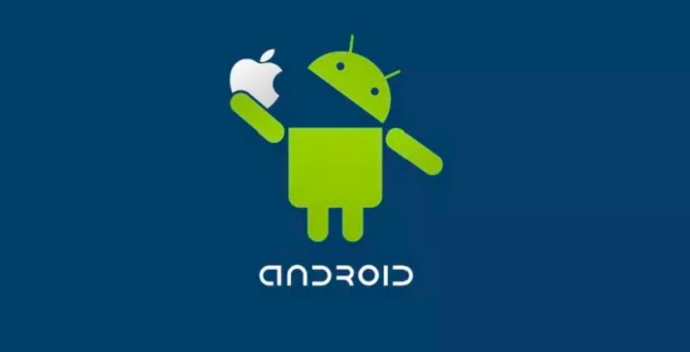 Must Read: Best 5 Android Emulators For Windows PC’s and Mac.

All in One iOS Emulator:

The member of XDA Developers Gaziaggelos has developed this iOS Emulator for Android back in 2012. The users get a drawback of it that All in One iOS Emulator only works with iOS 6 firmware, but it packs many useful features that make this emulator famous among the users.

Features of All in One iOS Emulator:

How to Install All in One Emulator on Android:

You can download All in one Emulator on your Android device for free. Follow some simple steps and get the iOS applications on your phone with this help of this emulator.

You can get this emulator on your device. You may find the process is complicated, but it is one of the best iOS emulators for Android. After installing, restart your device and start using it.

2. Appetize IO: Run iOS Apps on Android Without Any Hassle

Appetize IO is a web-based simulator. You don’t require to install any application to access this emulator, but it can design an iOS environment on your Android device. If you are an iOS application reviewer or iOS app developer, then you can use this online emulator to test the application without having an iPhone or iPad.

How to Use Appetize IO? 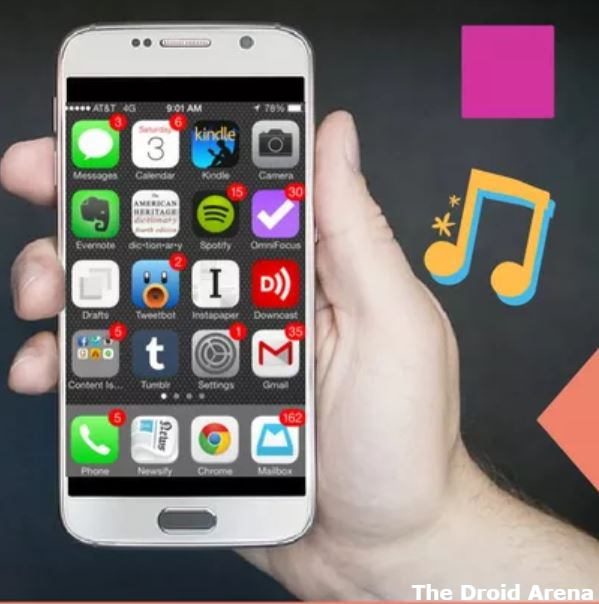 Cider APK is another popular name in the list of iOS emulators for Android. With Cider in your hand, you can run your favorite iPhone applications and games effortlessly and smoothly on your Android smartphone. Check out the interesting features of Cider APK.

Well! The feature set is, indeed, impressive. However, please note that Cider, being free, has some serious flaws as well. It works on selected Android devices and hardware like camera, GPS etc. are not compatible with Cider. But, since it is free, we can’t expect that much. If you are good with these limitations then go ahead and install Cider APK on your Android phone.

However, please note that sometimes, for running this emulator, you may have to clear all the background apps. Hence, if your device’s RAM is less than 1 GB then you shouldn’t go ahead with this emulator. Ideally, more than 1 GB of RAM is suited for IEMU iOS Emulator. The installation process of the emulator is same as a regular APK file. However, make sure you toggle on the option of ‘Unknown Sources’ from Settings -> Security of your Android device before proceeding with the installation.

Hope you can get the way to access iOS applications on your Android device. All the iOS mentioned above emulators can work on the non-rooted Android phone, so your device should not be harmed. Though the emulators need a minimal space to work, so it never slows down your phone.

How to Disable Bloatware Apps on Galaxy...

March 23, 2018
We use cookies to ensure that we give you the best experience on our website. If you continue to use this site we will assume that you are happy with it.Ok