How To Reset Clash of Clans Account Android/iOS [Restart COC]

Clash of Clans is a much popular and highly addictive strategy game that has captivated players around the world. This strategy game from Supercell is among the top games on both Android and iOS platform. Even after many years of its initial launch, the video game from the Finnish developers hasn’t lost its loyal fan following.

Like every other game, it takes time for players to understand the fundamentals of the game. If you have messed up while learning then you aren’t the only one. There are thousands of players like you who regret their particular actions when they got a hold of the game. The reason for that is because once you do something in your game, there is no way to revert it back. If you are among the players who are looking for a way to reset your Clash of Clans, then this guide is for you. 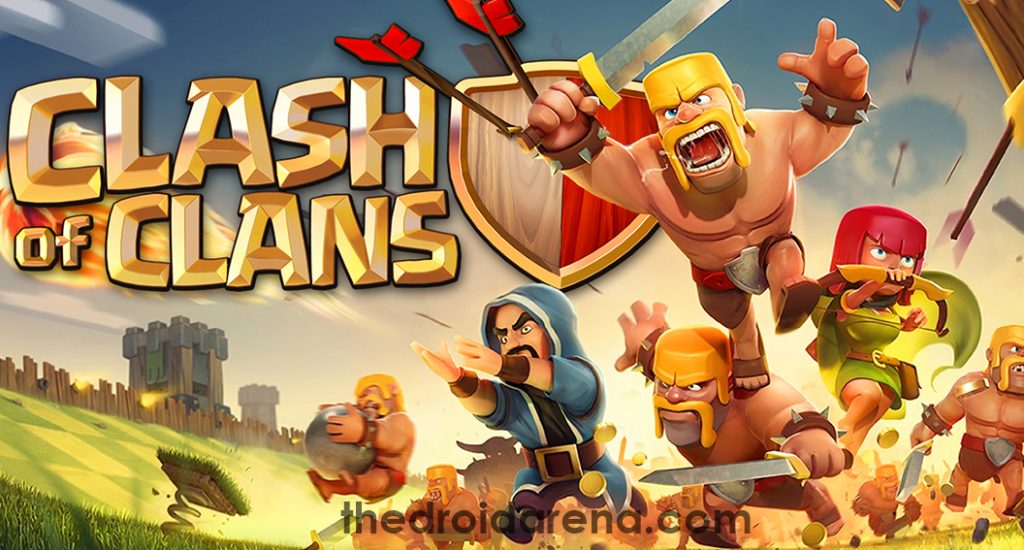 Though Supercell didn’t create any easy method to reset Clash of Clans, there are some workarounds that you can do to accomplish it. Here, you will find the best methods to restart clash of clans in both Android and iOS devices. You can also check on Ways to Play Two Clash of Clans Accounts on One Android/iOS Device.

There are two tested methods by which iOS users can reset their Clash of Clans and start over. The first is through making a new Game Center account by factory resetting the same devices or creating a new ID on a different device.

This is the first method to reset Clash of Clans on iOS devices. The main motive behind is to delete all game data and Game center ID on the device and then create a new game center ID. This new Game Center ID will be used to save the new village in your Clash of Clans. Follow the below-given instructions if you want to reset your clash of clans in iOS using the factory reset method – 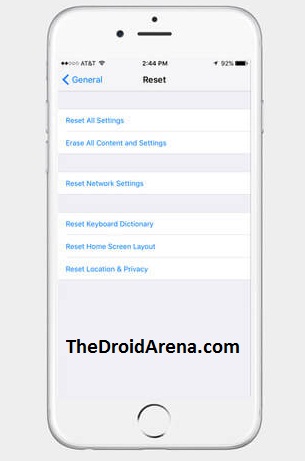 4. It will display a popup menu. You need to select Erase iPhone. 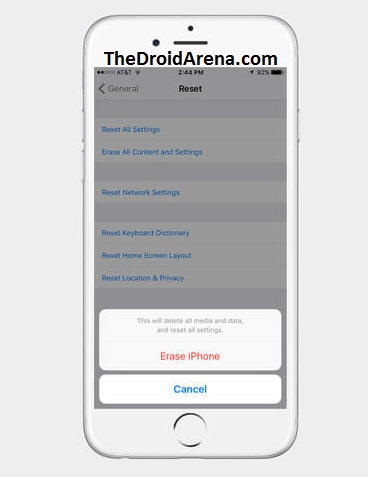 7. Sign in with your new Game Center account and launch the CoC. If it asks to load whether you want to load new village, click Cancel.

The best way to install GBWhatsApp on your android device with this tutorial. Read More: Download GBWhatsApp Apk Latest Version On Android Device.

5. Now open the game on the old device and click Confirm when the popup appears. That’s it. You have now restarted the Clash of Clans on your iPhone.

Method to reset Clash of Clans for Android devices 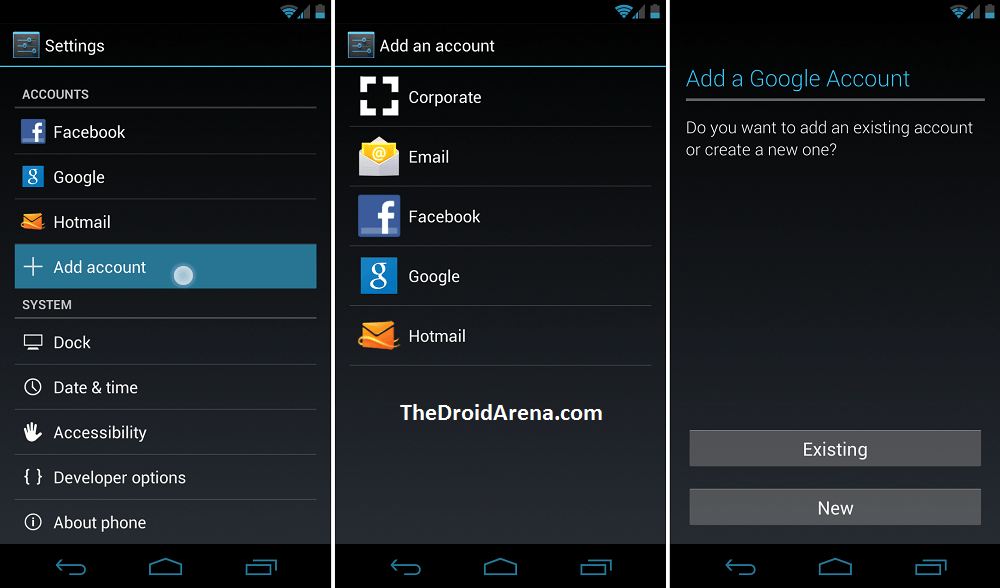 2. Then, again open the Settings and select the Apps option.

3. Look for the Clash of Clans among the various apps and then tap on it to open its settings. 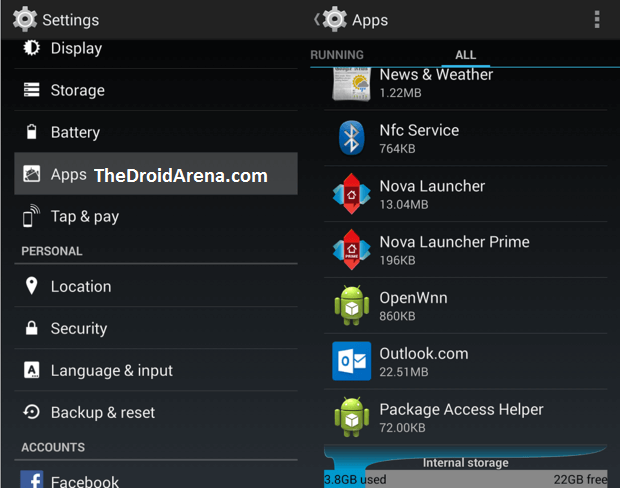 4. Clear the game data by tapping on the Clear Data.

5. Now, open the game after clearing the game data and link it to your new Google play account. That’s it now you have learned how to reset the Clash of Clans on Android.

Verdict: How To Reset Clash of Clans Account on Android/iOS

Clash of Clans is a highly popular game on both Android and iOS platform. Here, you learned the top ways to reset Clash of Clans on both platforms. The methods given here are tested and tried by hundreds of people and have been found very effective. But they are still a workaround as Supercell hasn’t provided an official method yet.

How To Enable Call Recording on LG...

January 5, 2019
We use cookies to ensure that we give you the best experience on our website. If you continue to use this site we will assume that you are happy with it.Ok