Prior to the arrival of the Pixel line of Android mobile devices, stock Android experience was offered by Google on the Nexus line up. With the advent of Pixel series of Android mobile devices from Google, the focus of the search-engine giant shifted from Nexus to Pixel mobile devices and it is consistently adding a number of features on stock Android exclusive for the Pixel devices. However, if you don’t own a Pixel device and aren’t much interested in stock Android, you can try Pixel Launcher alternatives for Android. In this post, we are going to have a look at Top 7 Pixel Launcher Alternatives for Android.

Check out how to Install Android 11 (R) Developer Preview on Pixel Phones.

It really doesn’t matter which Android mobile device you are carrying, with the aid and assistance of Android launchers, you can create and experience Pixel-like experience on your device. Though Pixel launcher is considered to be simple and perfect, it does lack in customization. With Best Launcher 2020 mentioned in this post, you can customize your Android device’s home screen similar to Pixel with a host of customization options.

Being entirely free to use with no ads is the strength of the Lawnchair 2 Launcher. It is one of the best launchers for Pixel 3 that can provide an experience closest to the Pixel launcher. With a good number of customization options, Lawnchair provides Google feed plugin as well. You can modify the home screen, change the grid size, icons, and fonts. You can customize blur page backgrounds as well. What users like about Lawnchair is that it is simple to use and unlike other launchers, doesn’t put the user to go through a series of options before starting. 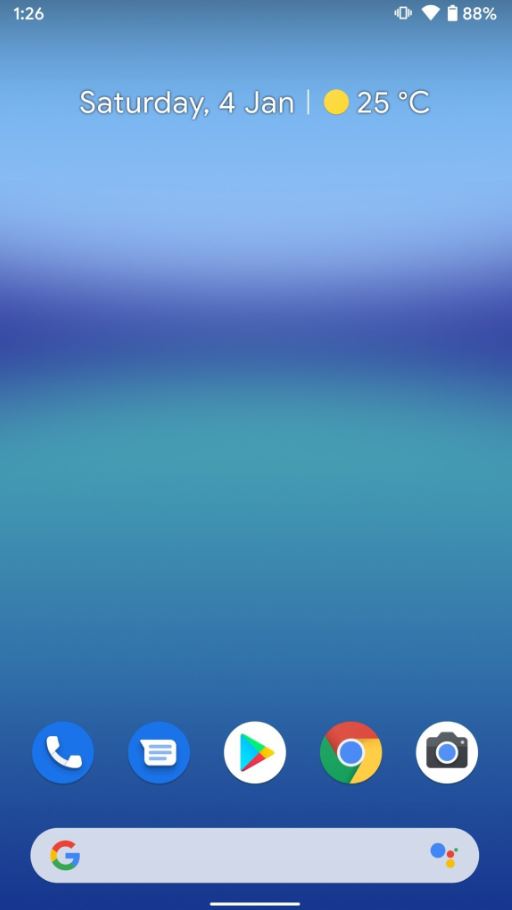 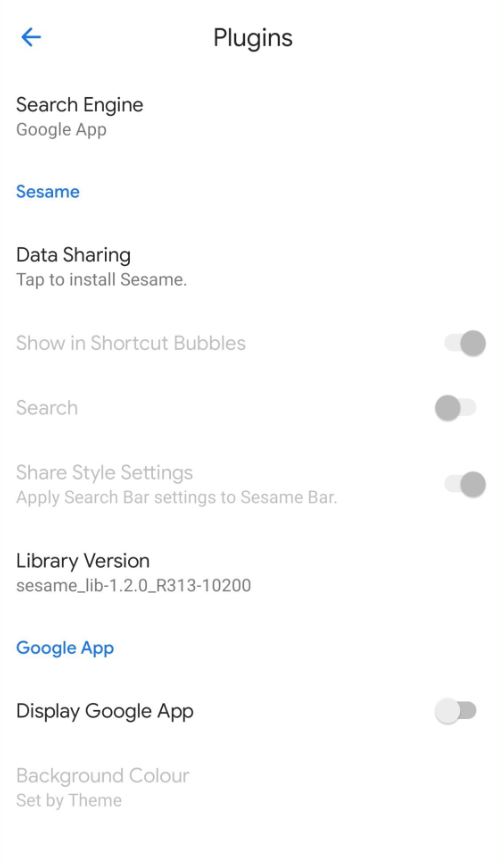 Unlike Lawnchair 2, Nova Launcher simply provides a basic Pixel-like setup upon launch. Hence, you require fiddling with a lot of options to get the desired look. Hailed as the best launcher for Pixel 4, a separate set of Settings is provided for Home Screen and App Drawer. To get the Google Feed menu, you require downloading the Nova Companion app. The thing that goes in the favor of Nova Launcher is that you can tweak every single thing to your liking. Please note that the application is free to use; however, if you opt for premium functions you require paying a sum of $3. 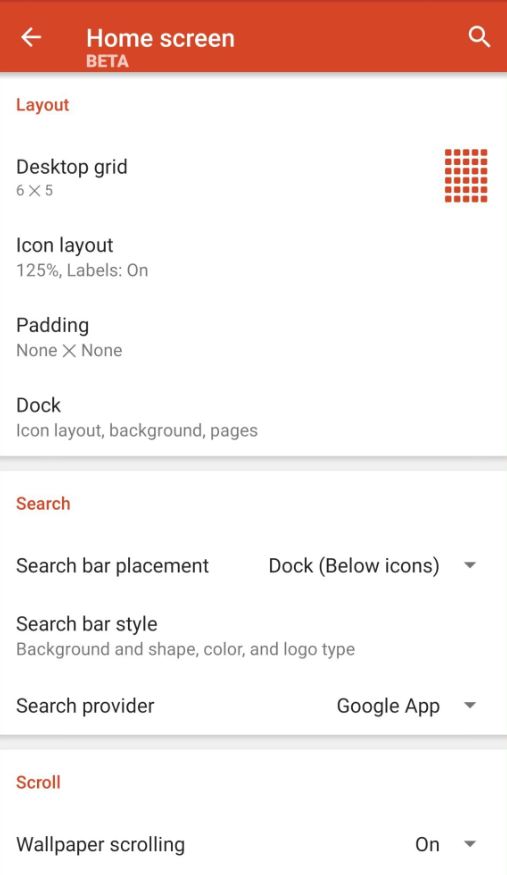 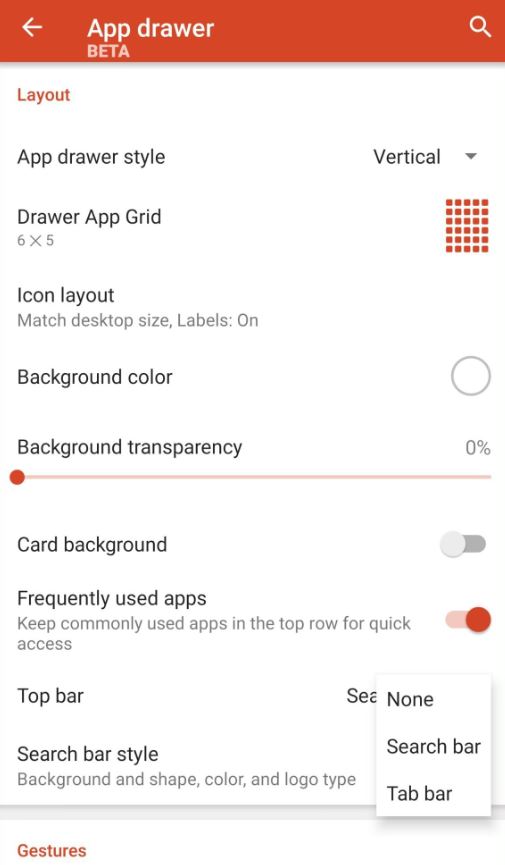 Launched in 2018, the Hyperion Pixel Launcher alternative comes with a home screen layout exactly like Google Pixel lineup. If you are into themes, then Hyperion Launcher is the best for you as it provides a plenitude of options related to themes like altering colors for the theme, changing the icon set and colors for the widgets and the app drawer. Hyperion gives tough competition to Nova launcher in terms of features and is considered the primary rival of Nova as the best launcher for Pixel 4. 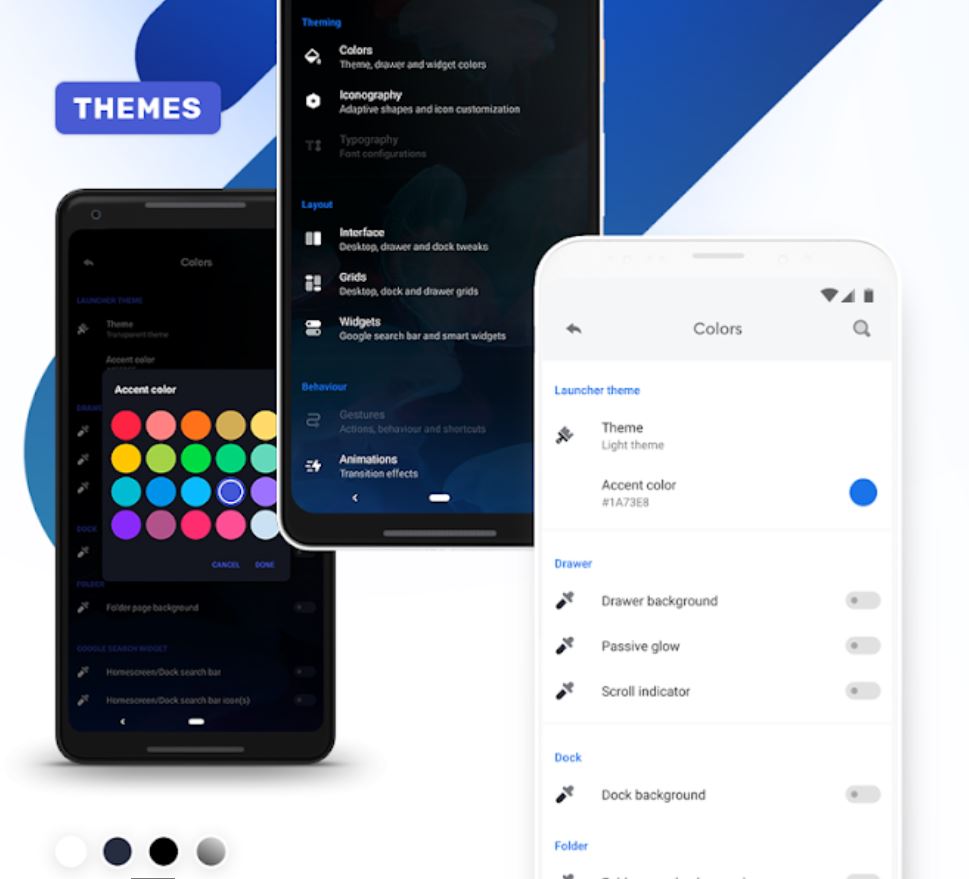 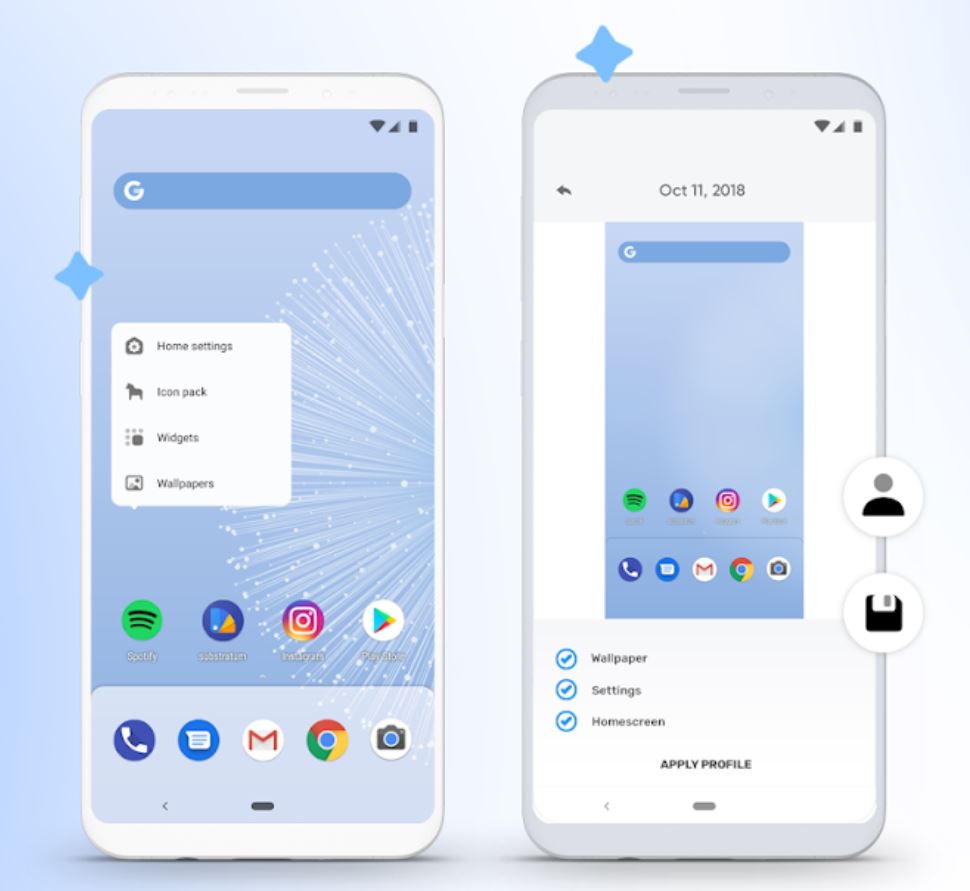 Action Launcher existed before Pixel launcher. When Pixel launcher came into being, the development team behind Action Launcher were quick to adopt a majority of the features from Pixel. Similar to Nova Launcher, you require making a few tweaks in the beginning to get a Pixel-like experience. To get the Google Feed, you require downloading the Google Plugin from Action. The launcher is free to use; however, for those who are interested in using the premium functions; it will require shelling a sum of $5. 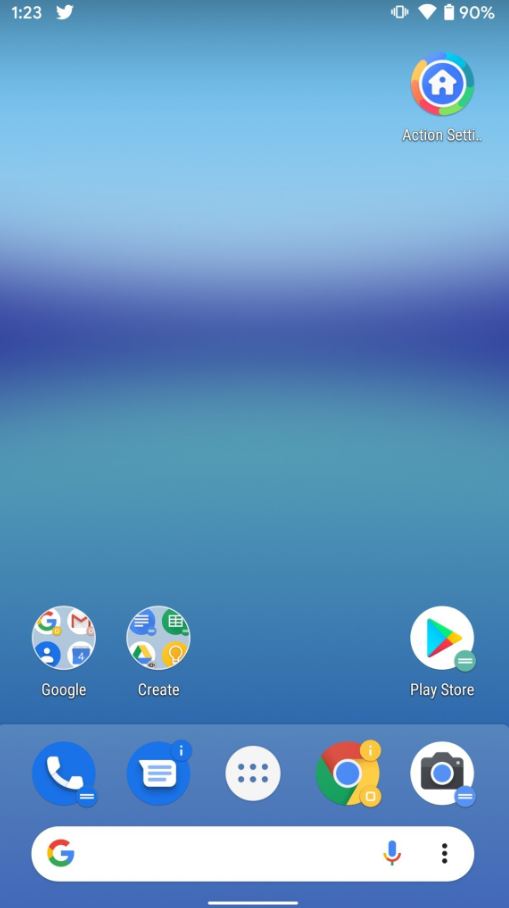 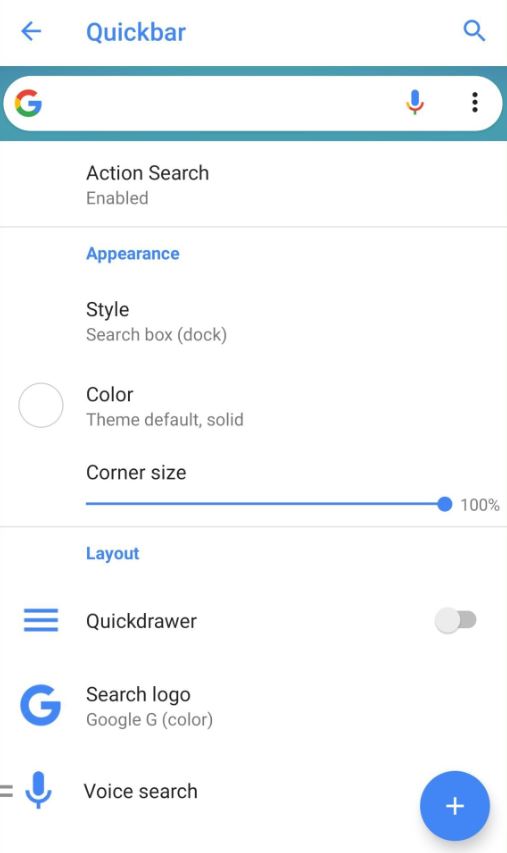 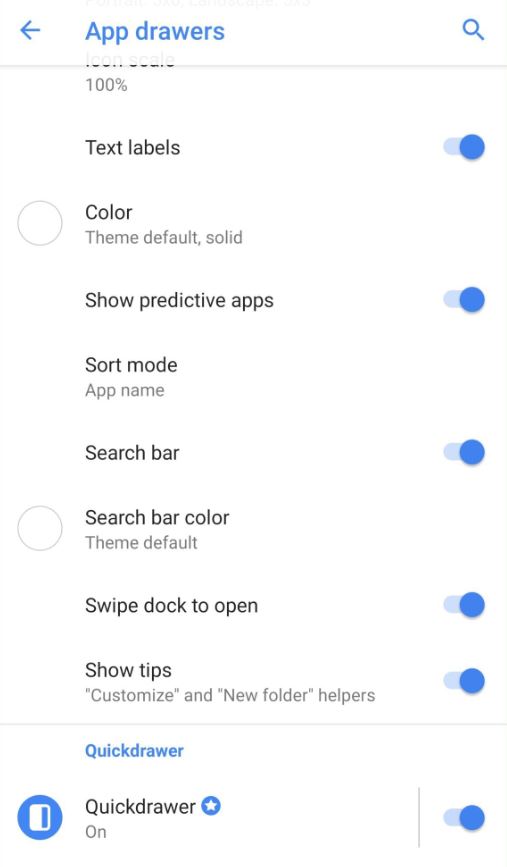 Rootless Launcher is for those who don’t wish to get into the hassle of Settings and are just looking for a clean out-of-the-box Pixel-like experience. There are only a few customization options available in the Rootless launcher; however, it gets the job done for people who are in favor of simplicity. The launcher is completely free to use. 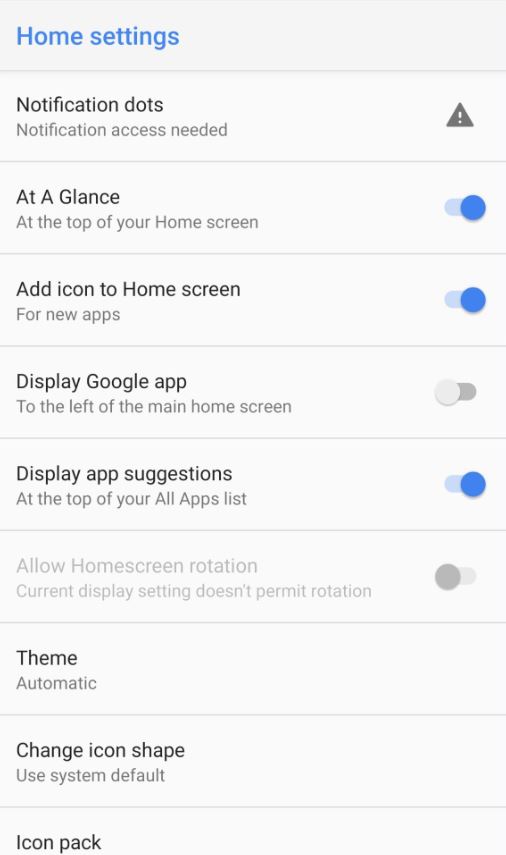 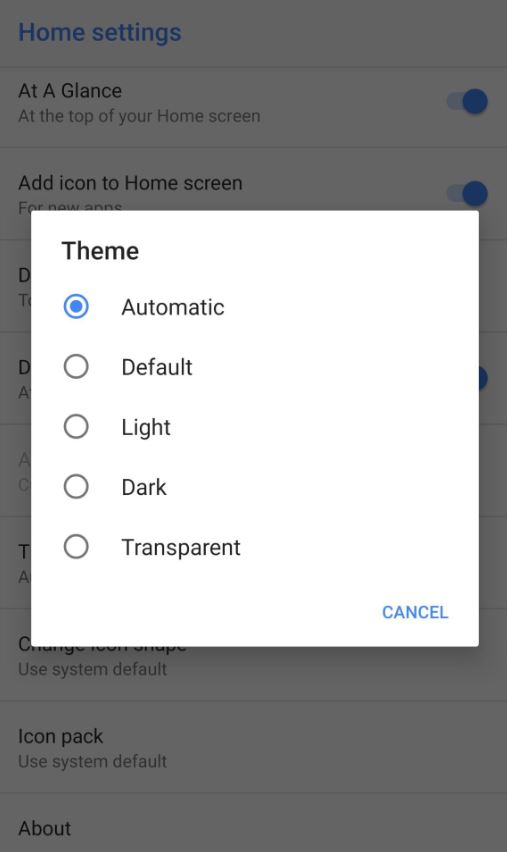 Though Evie Launcher doesn’t support the search bar at the bottom and Google feed menu; it is unique in its own way. Evie comes with Evie Feed that gets you the current affairs from Yahoo News. Other unique features provided by Evie Launcher are that you can hide apps, get access to third-party icon packs, set up customize gestures, and more. The good part is that the application is completely free to use. 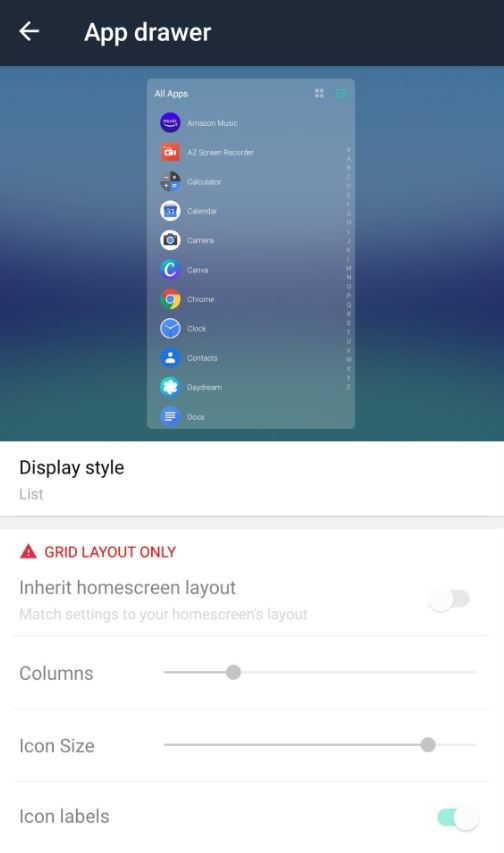 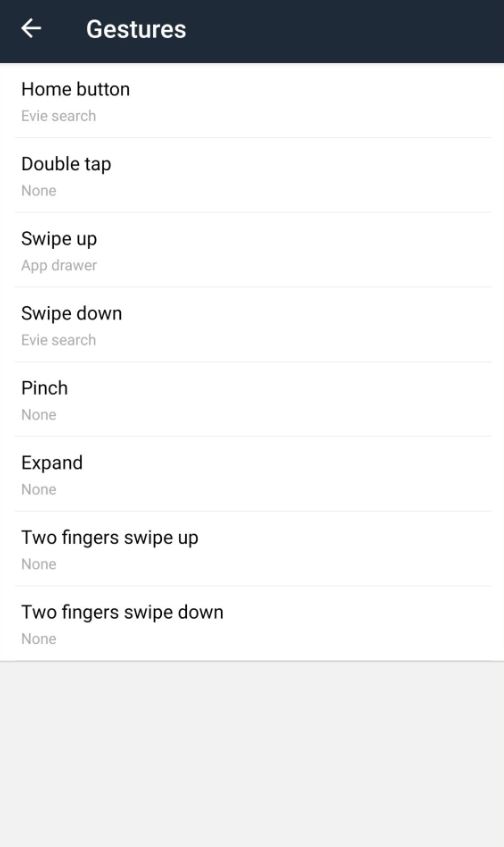 Many hail Lean Launcher as the modded version of Rootless Launcher. With a simple Pixel-like experience and a few customization options, Lean Launcher is perfect for ones who don’t wish to indulge in different Settings and are looking for best launcher for Pixel 3. Lean Launcher comes with features like transparent navigation bar, physical animations, home screen rotation, and even lock desktop. 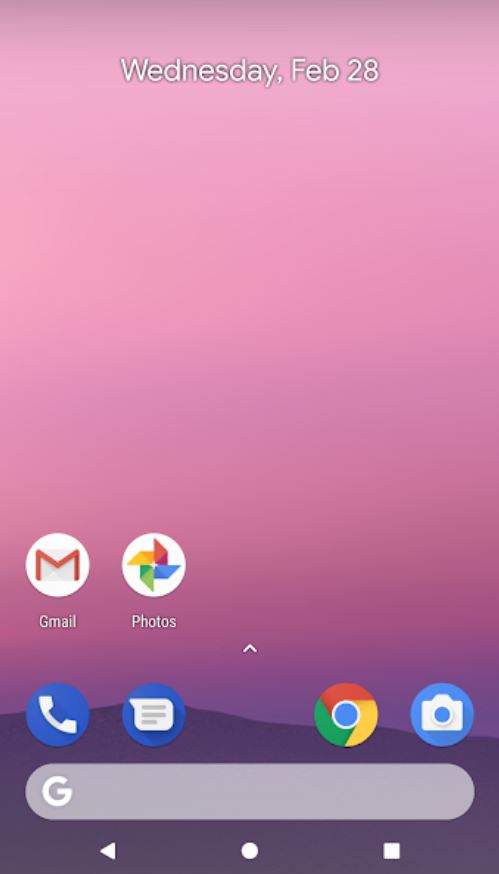 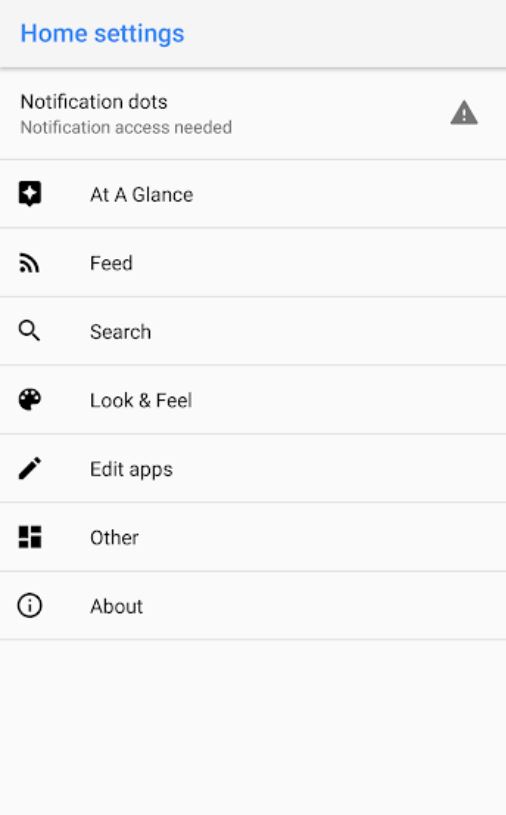 This was our list of Top 7 Best Launcher for Android. If you wish to add further in our Best Launcher 2020 list, drop the name and description of what you think as the best launcher for Pixel 4 in the comments section provided below.

Check out the following interesting posts as well:

January 26, 2020
We use cookies to ensure that we give you the best experience on our website. If you continue to use this site we will assume that you are happy with it.Ok