Google has launched its latest flagship smartphone – Pixel 3 and Pixel 3 XL. Like every year, both Pixel 3 and Pixel 3 XL has best camera module out there in the market. Both smartphones are packed with 12 MP read and dual 8 MP front camera setup. Other major changes in the camera department are brand new user-interface with loads of integrated features like Google Lens, Google Assistant, and much more. Apart from this, Google Pixel 3 also has a brand-new launcher with amazing gesture support. Thanks to the Android Pie blazing fast speed and buttery smooth interface which makes the complete combination of hardware and software. 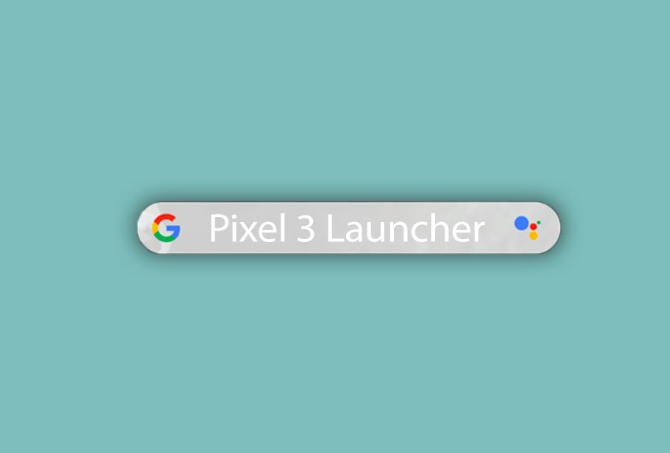 You can download the Pixel 3 launcher apk for your Android device by clicking here below.

Also read: How To Root and Install TWRP on Pixel 3, 3 XL [GUIDE]

Step 2: Open a File Manager on your Android device and Go to the internal storage. Tap on the “Pixel 3 Launcher apk” file to open an installation screen. 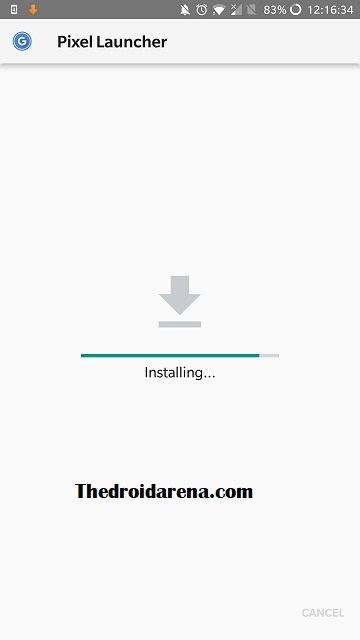 Step 4: Press the home button and choose Pixel 3 Launcher as default launcher by tapping on the “Always” button. 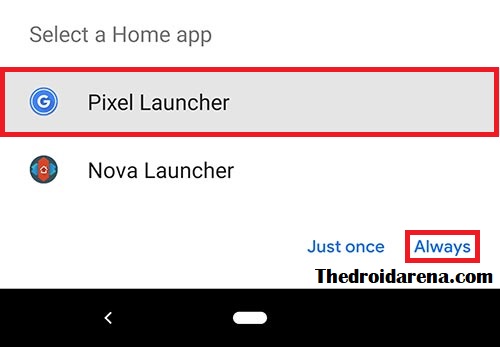 Step 5: Not found Google new search bar at the bottom of the home screen? Go to the launcher settings and enable the New Search bar Style toggle. 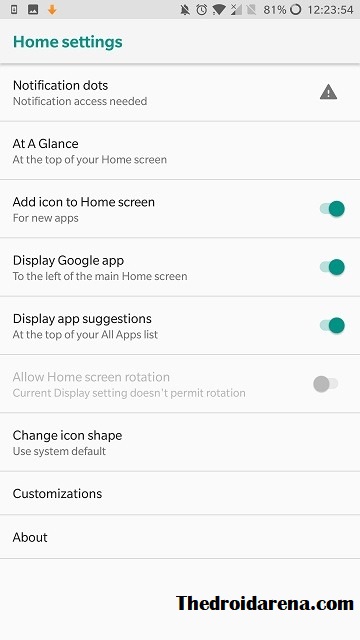 In this post, you have found how you can download and install the Pixel 3 Launcher on any Android device. The process of download and installation is very similar like installing the app on an Android device. Simply take care of requisite points. Since this is the ported apk, maybe you will encounter any problem. You can let me know if you encountered any problem. I’ll try to give you a solution to the problem.

Download and Install Fortnite on any Android device (Without Invite Link)

How To Boost Internet Speed on Realme...

August 8, 2018
We use cookies to ensure that we give you the best experience on our website. If you continue to use this site we will assume that you are happy with it.Ok