When it comes to Clash of Clans, nothing in this world exists to beat it up. Everything fails before it. In today’s era of gaming, when everyone finds peace and fun in solitude by playing games, Cash of Clans is the only game which respects your privacy and space of being alone, and on another hand, it also hooks you up with people playing against you. The dual role of entertaining you and connecting you with people for fun can be done only by Clash of Clans.  Cash of Clans defines what should be fun and entertainment for people, which no other gaming application no matter how popular, can do for you.

Cash of Clans has been designed very thoughtfully. From the graphics to sound and interface is worth paying attention to, as they are so beautiful and alluring in every sense. Cash of Clans is a game of war for protecting the village and attacking enemy’s village for loot. In every way, Cash of Clans is worth playing from as many accounts possible, as with every new village, the sense of satisfaction and fun maximizes. If you are wondering, how you can get hold of this game through many accounts, then you should read this entire completely. Also, check the article about ” [How-To] Get Back Your Lost Clash of Clans Village {Easy Recover Ways}” 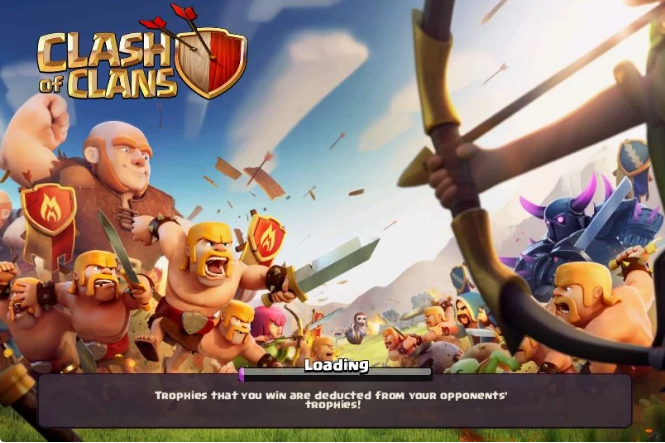 Multiple Clash of Clans Accounts on One Device

Clash of Clans is a super entertaining game. Therefore people, who are not satisfied with handling one account and managing one townhall, opt for playing from many accounts. It is immense fun in handling many accounts as the experience of townhall, village, and soldiers are different altogether. Clash of Clans is such invaluable fun, that no matter if you start from scratch of the village, it is always an entertaining and very amazing experience to play.

Therefore, we have listed down all the steps involved in ‘how to play Clash of Clans with two Account one device.’

Steps to Get Multiple Clash of Clans Accounts on Single Device 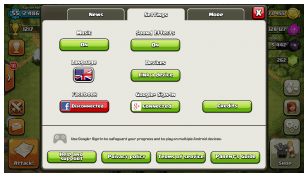 Multiple Clash of Clans accounts on one device

8. A message containing the email ids will pop up for a confirmation request. What all you have to do is, type CONFIRM, in the bold letters in the empty place, and tap on Okay. This is a transition between your current village to the new village with the new Gmail id. If you are thinking that by loading into a village your old village will be lost, then you need not worry as if the game is connected with Google+, then nothing will happen to your old account. Within fractions of seconds, your new game through new Gmail id will be loaded on your phone. 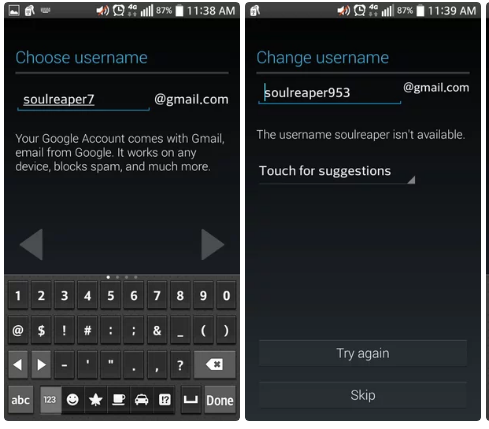 Two Clash of Clans on one device

You can use the same steps, to log into other accounts to play from different accounts. Each login will give you new village to develop and protect. You can also get the Gmail ids of friends who are currently not so active on Clash of Clans, and you can play on behalf of them too.

If any of the steps, were not clear to you or to solve other queries related to how to play Clash of Clans from the different accounts, you can drop your doubts in the comment box given below, and we will try our best to solve those. If you are tired of playing this game, do check this complete guide to delete the Clash of Clans Account: “How to Delete Clash of Clans Account on Android/iOS{Complete Guide}“.

Also, read: How to Install Google Pixel 2 Camera port on Redmi 5A.

When Clash of Clans has life in itself to offer, then why will anybody not try to avail it by playing from different accounts. The article is a complete guide to fulfill your satisfaction by completing the wish of playing from many accounts. You can add as many Gmail accounts as you want and play by following small and easy steps. Each time beginning from the new village will add more fun to your gaming experience. If you have any queries on this peculiar guide of Two COC(Clash of Clans) Accounts on Single Device, do let us know in comments. We are happy to assist you. Thanks.

How To Play Fortnite Game on Android...