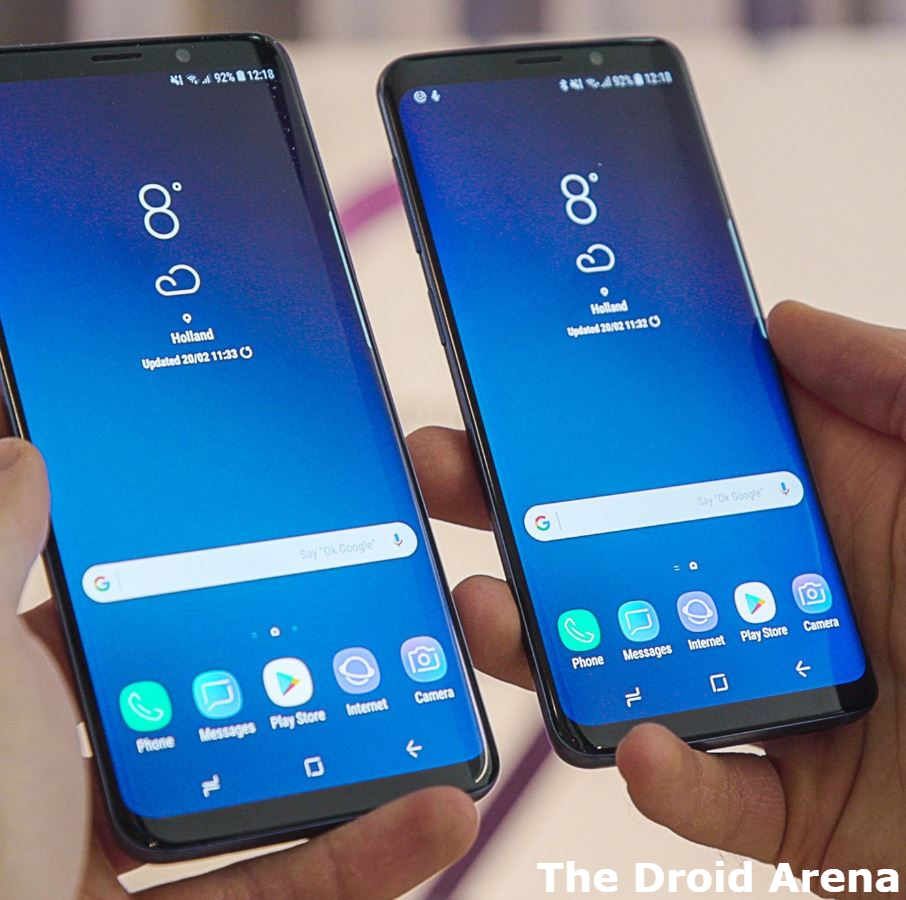 The latest Android Pie based One UI software from Samsung has got all praises from it from everybody. A consistent design, one-handed ease of use, a system-wide dark theme, and gesture navigation are the major features which make the new One UI software a hit among the masses. Good news is that the update is not only available for Android Pie Beta users but also for Android Oreo users. So, if you haven’t updated to the Android Pie Beta, you can make the switch straight away to the stable Android Pie build on your Galaxy S9/S9+ device.

The software version for Galaxy S9 and Galaxy S9+ are G960FXXU2CRLI and G965FXXU2CRL. Please note that, as of now, the stable update is released only to a few regions which include Germany, Switzerland, the Netherlands, Slovakia, Italy, and the United Arab Emirates. Beginning January 2019, the update will be rolled out to other regions as well including the United States of America. If you are a Note 9 user, no need to get disheartened as the stable Android Pie update will be close behind. Make sure that you stay tuned with us to get notified on time when the update for the Note 9 is here. 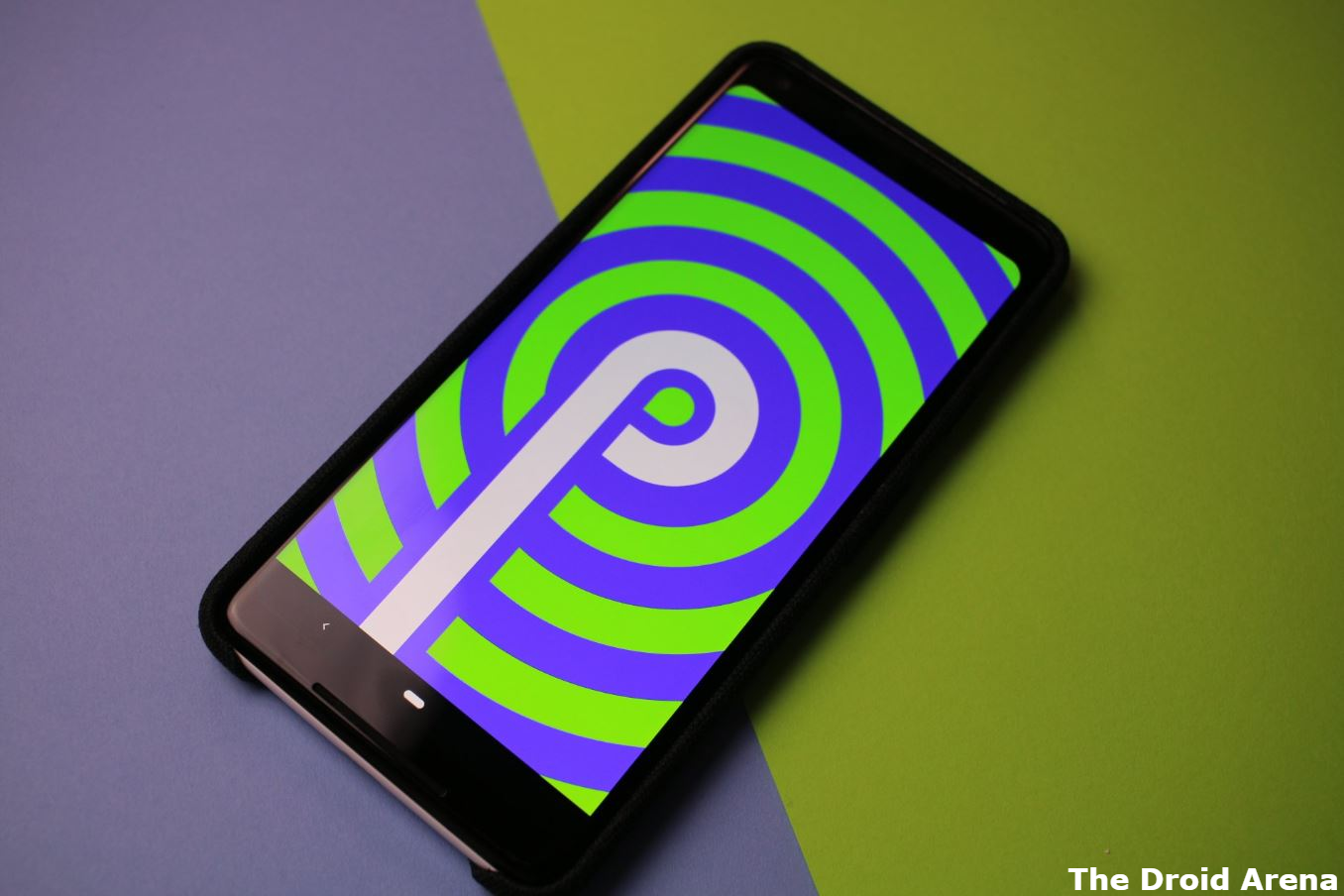 If you wish to check for update on your device you require navigating to Settings -> Software Update -> Download Updates Manually. However, if you don’t want to wait for the update to be rolled out in your region you can manually update your Galaxy S9/S9+ to the stable Android Pie build. For that, you require downloading the images of the updates for Samsung Galaxy S9 & Samsung Galaxy S9+  from SamMobile who was the first to break out the news on the World Wide Web. After downloading the images you can flash the same on your device using Odin Tool. If you wish to download the latest Odin Tool for your Samsung Device, please click here.

So, that was all regarding the release of stable Android Pie OS for Samsung Galaxy S9/S9+. Stay tuned with us for more updates on the subject. If you have got any questions in mind, please feel free to put them down in the comments section provided below.

You may like the following interesting posts as well:

How To Install OxygenOS 9.0 on Xiaomi Poco...

How to Install Custom ROM on Android...

March 14, 2018
We use cookies to ensure that we give you the best experience on our website. If you continue to use this site we will assume that you are happy with it.Ok