Being a dominant and powerful smartphone Huawei P20 trio, which comes with a superfast Hisilicon 970 processor, 4gb RAM, and other amazing features was up-to-date with an OREO (android 8.1 ). But recently the company announced it an OS update of PIE (android 9.0) with the full version releasing soon. However, the main reason for the happiness of all Huawei P20 users should be the release of the Beta version pie Update. Yes, the BETA version is available and for the full version the testing process is going on. 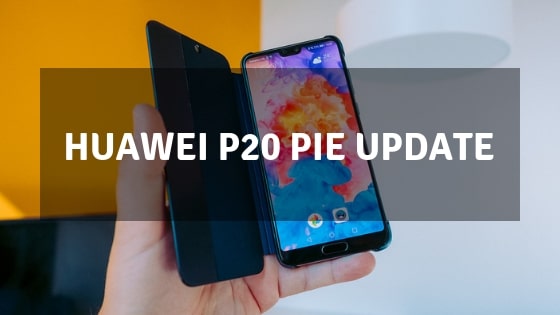 Now it’s the time to know the improvements in the update. PIE tastes good, and we expect its android version should make us feel the same. Here are some listed features of the Android version 9.0:-

There are much more fascinating features of the Huawei Android P update. Even more than the above, the update will also come with new font styles, updated setting colors. With the full update, there are going to be more added features. We don’t think after reading about these updated and advanced features somebody won’t be eager to update his HUAWEI P20 to PIE.

How To Remap Bixby Button on Samsung...

August 30, 2018
We use cookies to ensure that we give you the best experience on our website. If you continue to use this site we will assume that you are happy with it.Ok