How To Unlock the Nokia 8 Bootloader (Working Guide)

There is no doubt that Nokia has their own Footprints in the Mobile phone industry. Since the arrival of Nokia mobile phones in the mobile market, aficionados are very excited for Nokia smartphones. Along with excitements, there are some disappointments with Nokia Android devices. One of the major issues for the developer in Nokia 8 is bootloader. It is a very daunting task for developers to unlock the Bootloader of Nokia 8. 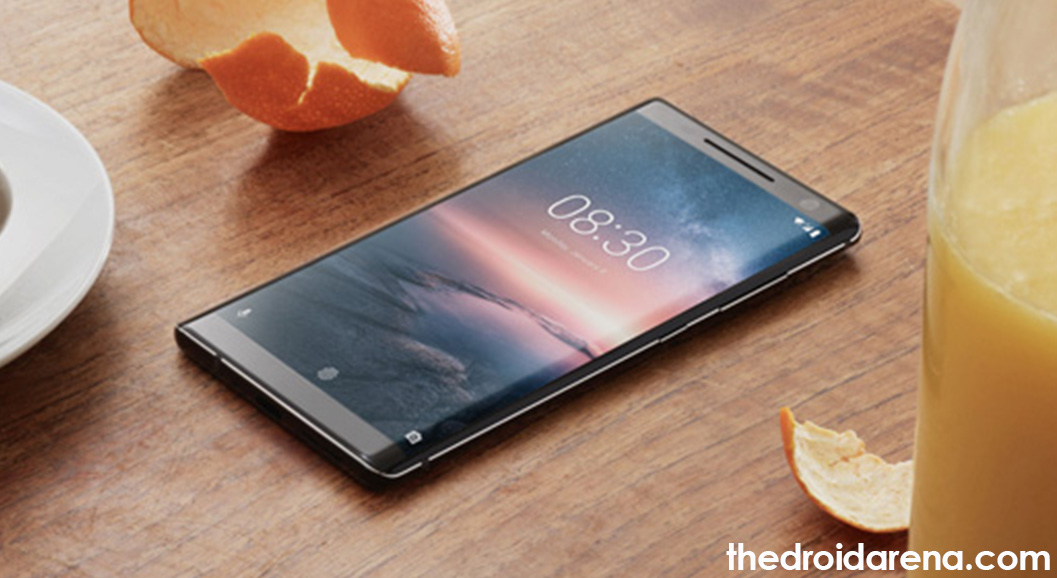 How To Unlock the bootloader of Nokia 8

Unlocking the bootloader enable the user to fully utilize the performance of the selected device. Once you unlocked the device bootloader, you can easily root your device and install Custom ROMS using a custom recovery. When it comes to removing the bloatware app from the device, root must be rooted in order to free some mobile storage by removing bloatware apps. There are many other benefits of unlocking the bootloader of any Android device.

Unlocking the Bootloader of Nokia 8 is easy?

Almost two months ago, Nokia has updated the firmware version for their Nokia 8 which restrict the user to unlock device bootloader with the only known method. On that specific method, device software exploit is used to perform the device bootloader unlocking process. There are loads of developers was working hard to find the best way to unlock Nokia 8 device bootloader. On September 27th, Chief Product Officer at HMD Global known as Juho Sarvikas tweets, “To the passionate developer and modding community out there, we have news to share! you can now unlock the bootloader of your Nokia 8”. By using this method, you can unlock the device bootloader using Nokia official method.  There is no doubt that it is great news for developers who want to test their package on Nokia 8.

Apart from this, there are basically two steps to unlock your Nokia 8 device. Want to know how to unlock Nokia 8 bootloader Well, in this post, we will talk about how you can unlock the bootloader of your Nokia 8. So, without further ado, let’s move to the guide.

How to unlock the Nokia 8 Bootloader [GUIDE]

1: Firstly, you have to download the Nokia Bootloader Unlocker application on your device.

2: Now, you have to install the downloaded Nokia Bootloader Unlocker app on your Nokia 8 device and tap on its icon to launch.

3: Nokia Bootloader Unlocker app interface will appear, enter the valid information on the email field and hit on the “Submit” button.

4: In the next step, you will see the validation code on your mobile screen simple note it down.

5: Now, switch to the computer and open a web browser.  Enter the following address on the address bar and hit on the “Enter” button: https://www.nokia.com/en_int/phones/bootloader 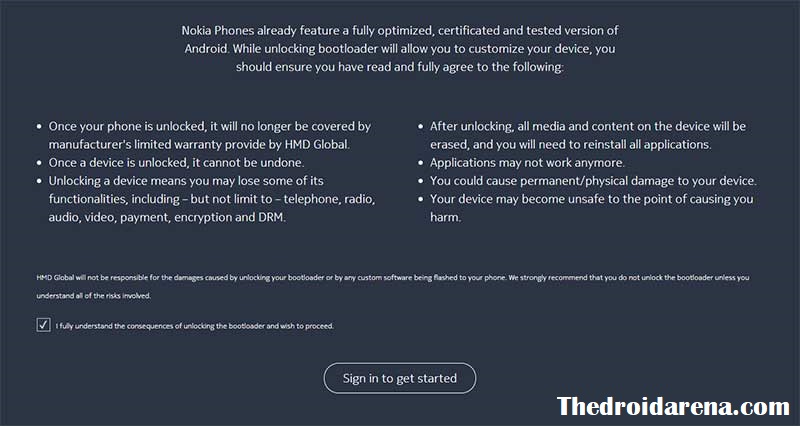 7: You have to enter the sign in details of your Nokia account and enter the verification code that is sent to your registered email address. 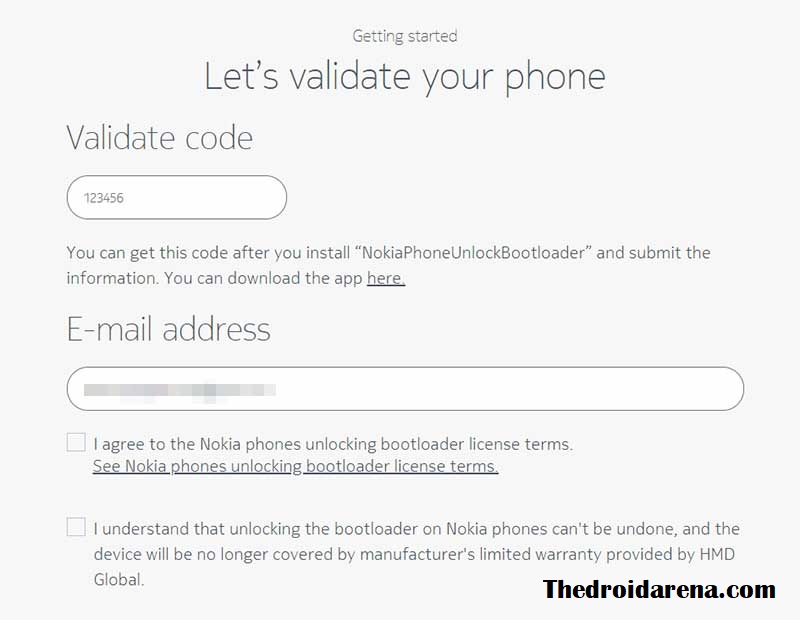 8: Nokia will send you an email with Unlock.key file as an attachment.

1: Download the Unlock.key file from the attachment that you have received from Nokia.

2: Now, place the downloaded file onto the ADB and Fastboot folder. 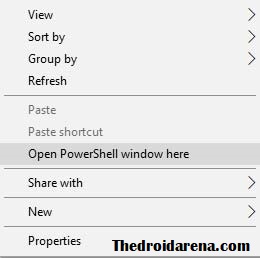 4: Enable the USB debugging on your Nokia 8 and power it off.

5: Now, press and hold the Volume down and connect your Nokia 8 to the computer using a USB cable to boot your device into Download mode.

6: After that, enter the following command and hit on the “Enter” button:

7: On the ADB interface, you will find your device ID with a fastboot message. If the device not found, repeat the process again from step 5.

8: Now, execute the following commands one by one:

Step 9: Unlock success message will appear on the mobile screen. Now, enter the reboot command to reboot to boot your device into normal mode:

Congratulations! You have unlocked your Nokia 8 bootloader successfully.

So, this is the exclusive way to unlock the bootloader of the Nokia 8 device. If you are facing any error while unlocking the bootloader then, let us know in the comments below.

How to Turn Off Safe Mode on...

April 7, 2019
We use cookies to ensure that we give you the best experience on our website. If you continue to use this site we will assume that you are happy with it.Ok