How To Take Screenshots on Samsung Galaxy Note 9 [Tutorial]

A few days ago, Samsung has finally launched its most anticipated Galaxy Note 9 device. Like its predecessor, Note 9 has a large infinity display with the latest Chipset from Qualcomm – Snapdragon 845.  Its powerful hardware increases the productivity of the user. Thanks to the large screen and S Pen that makes such things possible without log into the computer. If you are gamer like me then, you will definitely enjoy games like PUBG and Fornite on this handy device. 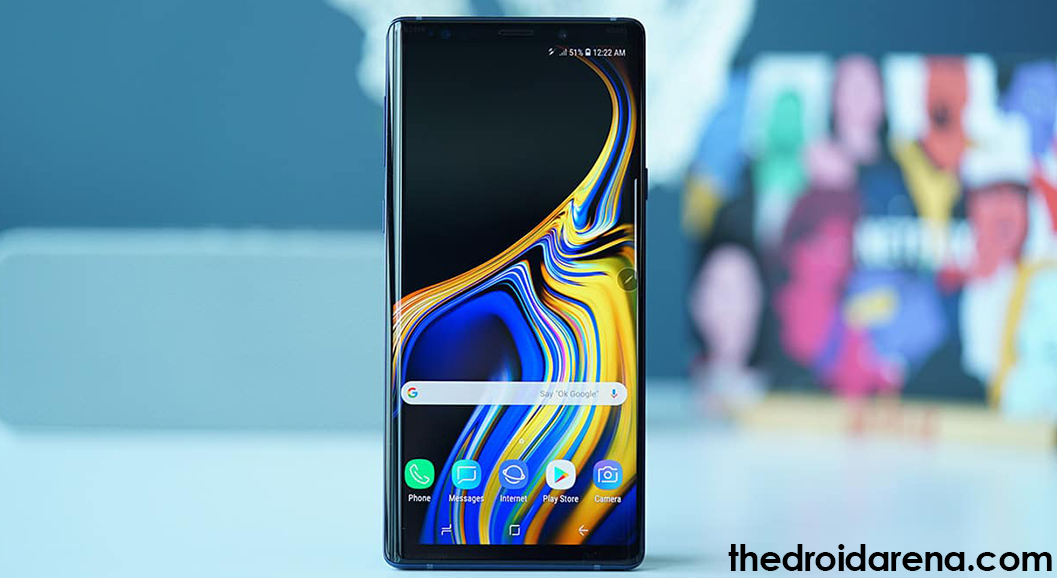 Taking the screenshot on the Galaxy Note 9 device is the simplest way to capture a screenshot.

Note: If you dismiss the Preview option then, one can find the screenshot on the Gallery like Google Photos, or Samsung’s own Gallery.

Samsung also offers a secondary way to take the screenshot by using the edge of your hand. You can simply, swipe your palm from left to the right to capture the screenshot. 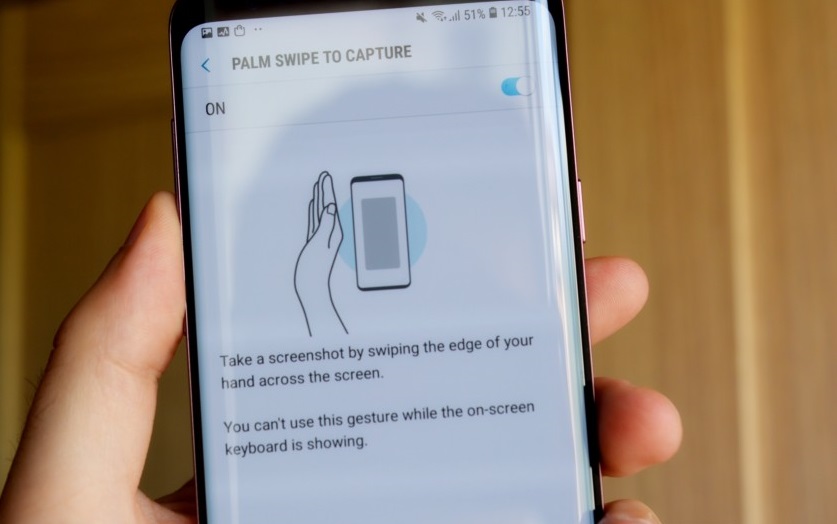 Swipe Palm from Left to Right 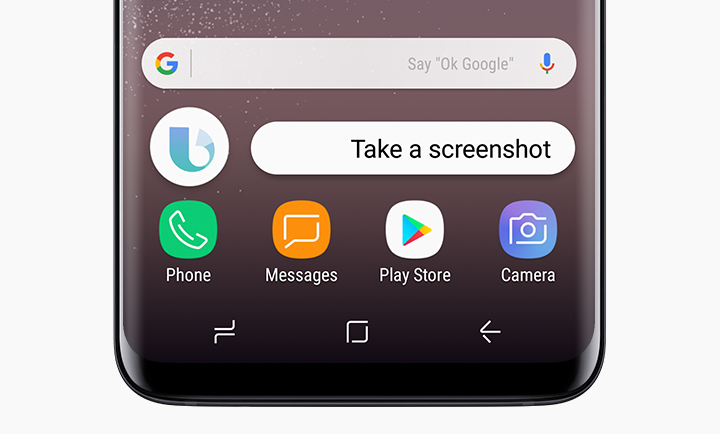 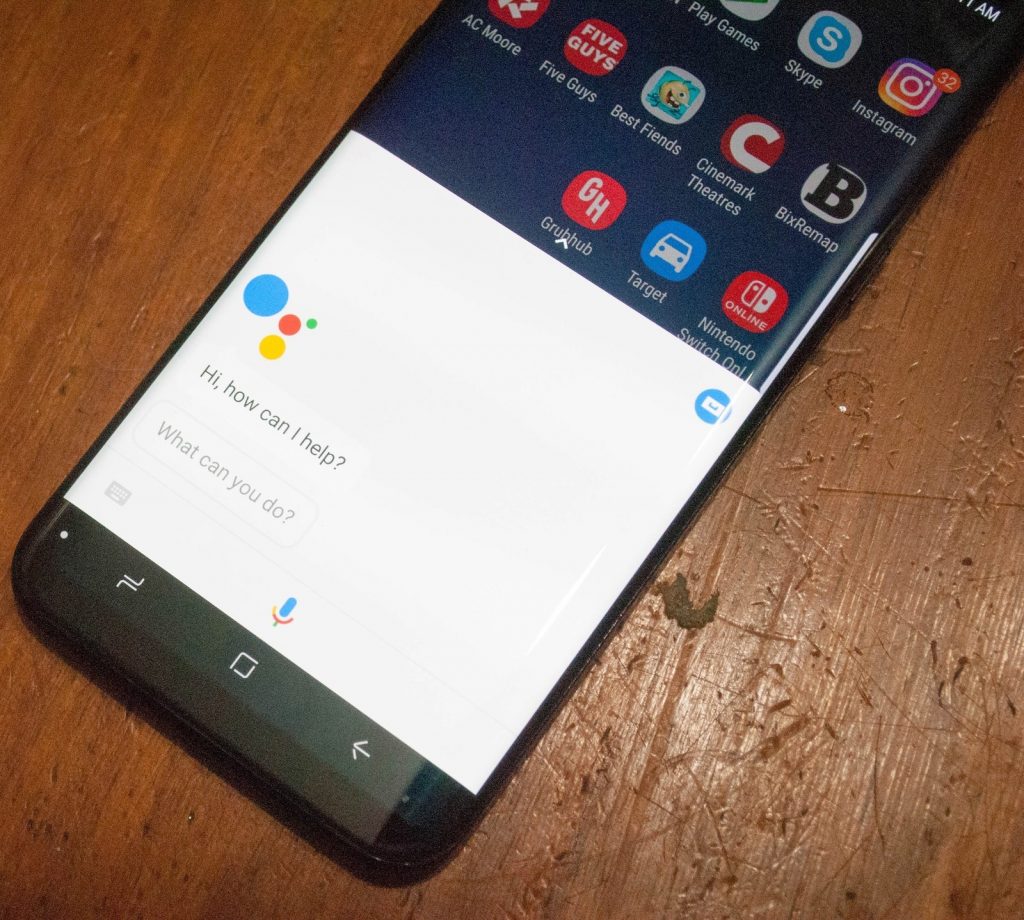 Note: It is not possible to share a screenshot on the device storage. It will ask you to share it right away.

S Pen is the best of the Samsung’s Note series that allow the user to perform the task instantly. 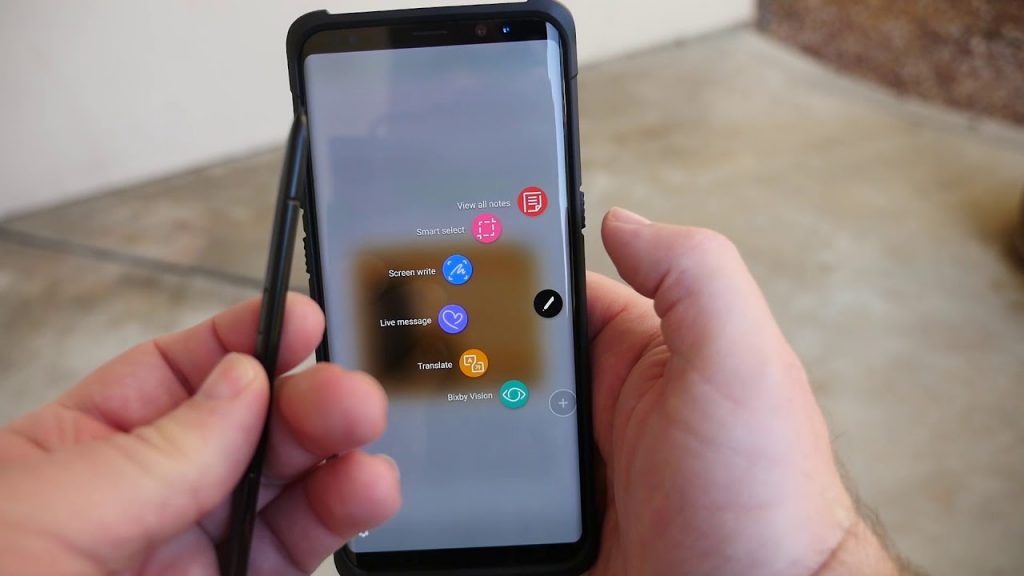 Tap on the “Screen Write”

Conclusion: How To Take a screenshot on Samsung Galaxy Note 9

Also, check out the following posts:

How To Download and Install Android Pie (9.0) ROM on Redmi Note 4

How To Remove Ads from Android Mobile,...

How To Enable always-on OTG on the...