[How To] Stream Mobile Games from your Android Device to Youtube

Before a decade, we knew only about the phone that allows the user to make calls, sending and receiving messages. On the other side, no one had an idea about games on mobile phones. Later on, people were used to experiencing the games with basic mobile phones. However, those games are still being played by some of the people to bring nostalgic feel. As the days pass on, mobile phones turn superior in delivering the exciting stuff to the people. However, still, most of the people were looking for the games with decent graphics in later on stage.

Now, the Smartphones are highly comprised of enormous memory space, better graphics than ever in games seems to be great. At the same time, most of the mobile phones are started to support high-end graphical games to experience compactly. This is how the current trend is going on on a high path. Also, to enjoy the games alone, most of the Smartphones are providing the best stuff to experience to the users. Nowadays, most of the games are filled with fantastic gameplay to play which requires many skills. 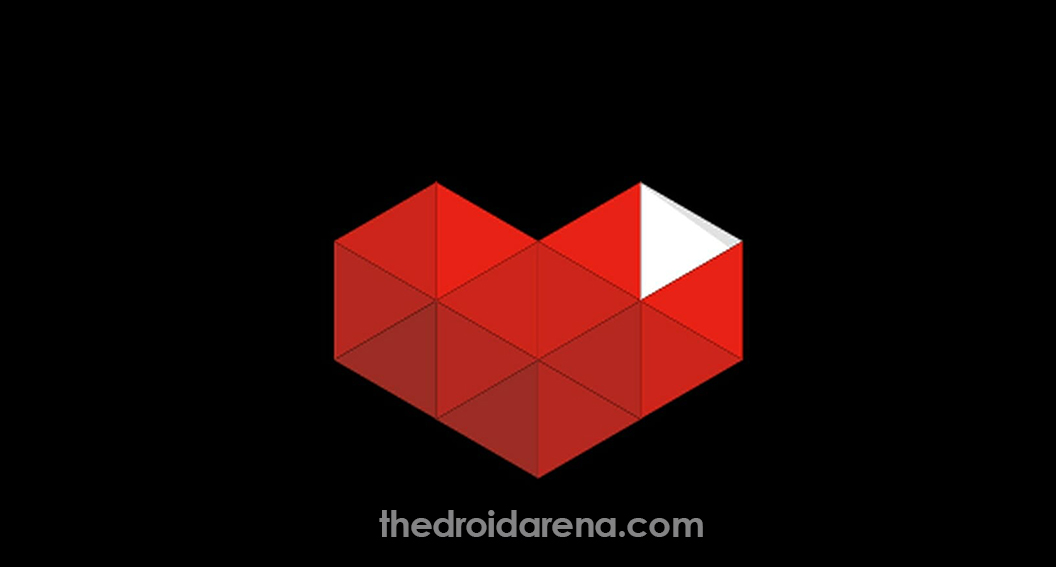 Most of the people are struggling to find the solution to complete the games because of lack of skills. In this case, people are started to share their gameplays on YouTube. This thing will help the games to know the tricks and how to tackle the obstacles while smoothly playing the game. You can also find some YouTube channels for streaming the gameplay to the seekers. So, people who aren’t aware of streaming mobile games from Android device to YouTube, then you are in the right place. Here we are going to discuss streaming the mobile games from your Android device to YouTube.

When it comes to streaming the games on YouTube from Android device, you can make use of YouTube Gaming. One must know that the mobile app for YouTube gaming does not only allow the user to watch the live streams of your favorite games but also you can stream your mobile games on the world’s largest video platform at any time as per your convenience.

Must Read: How to Hack Android Games Without Root[Best Game Hacking Apps].

To make it possible of streaming the games while playing on YouTube from your mobile must be aware of essential steps. Here we are issuing some of the vital steps to follow. Let’s have a look at steps mentioned below. 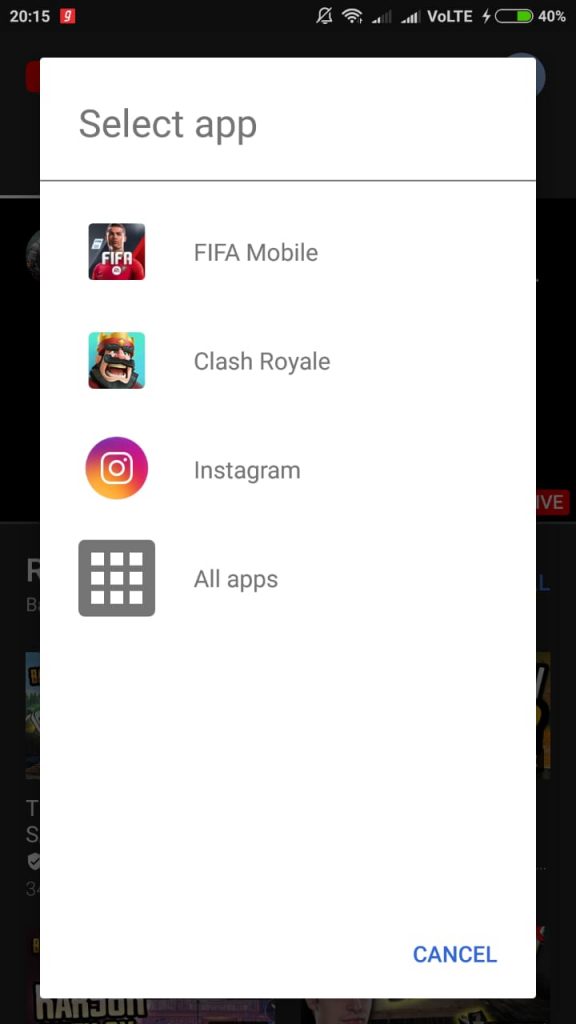 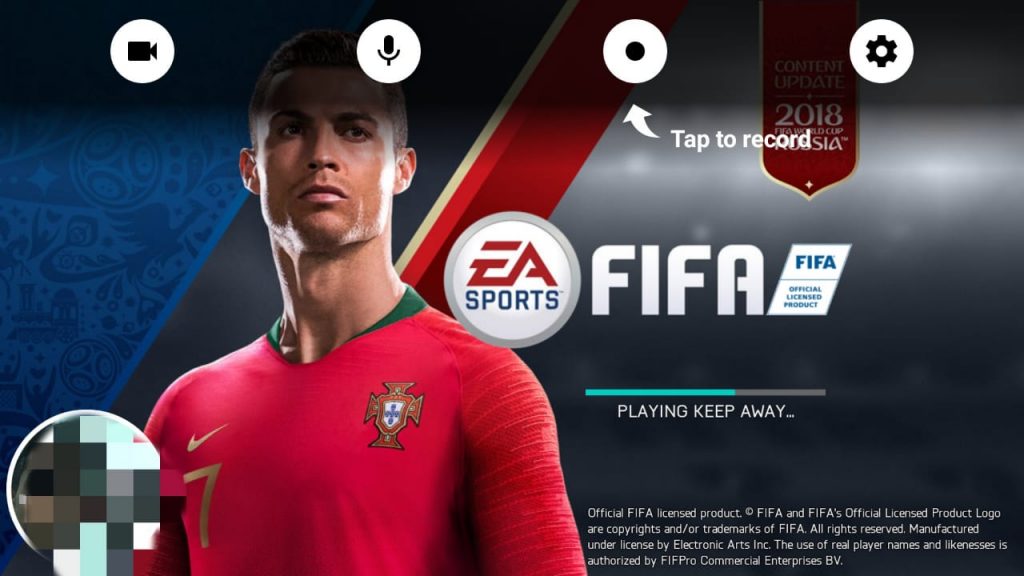 Conclusion: Stream Android Games from your Device to YouTube

If you are the one who is looking to share your very own gaming skills across the world through biggest video platform can follow the process mentioned above at any time.

How To Copy Files from PC to Android Using ADB Commands

How to Root Your Android Device in...

April 20, 2018
We use cookies to ensure that we give you the best experience on our website. If you continue to use this site we will assume that you are happy with it.Ok