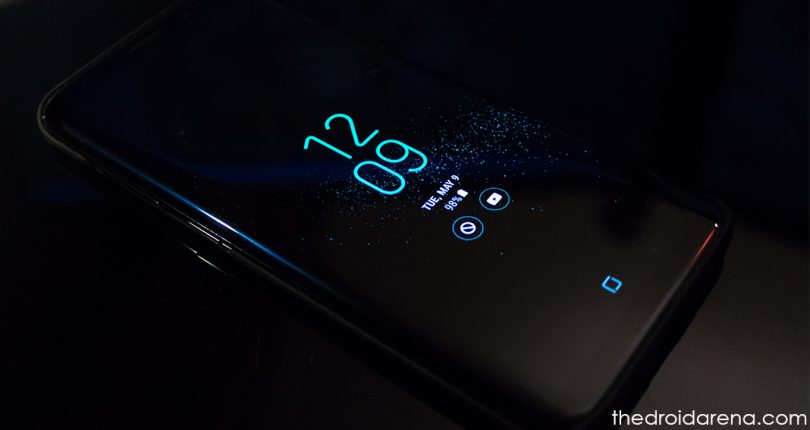 Blue Screen of Death or BSOD is the common Windows error screen that mainly appears with the critical system fault. Normally, the Black Screen of Death could be more troublesome, and it provides you the error message that points the faulty direction.

Black Screen on the Samsung Galaxy S9 is also the minor problem that needs to be fixed immediately. Usually, simple software error is caused by the Black Screen. This error frequently occurs when dealing with the program that would take more to the entire screen like media player or PC game in the full-screen mode. When the program does not display the video then locks up then you would lose control of the PC. 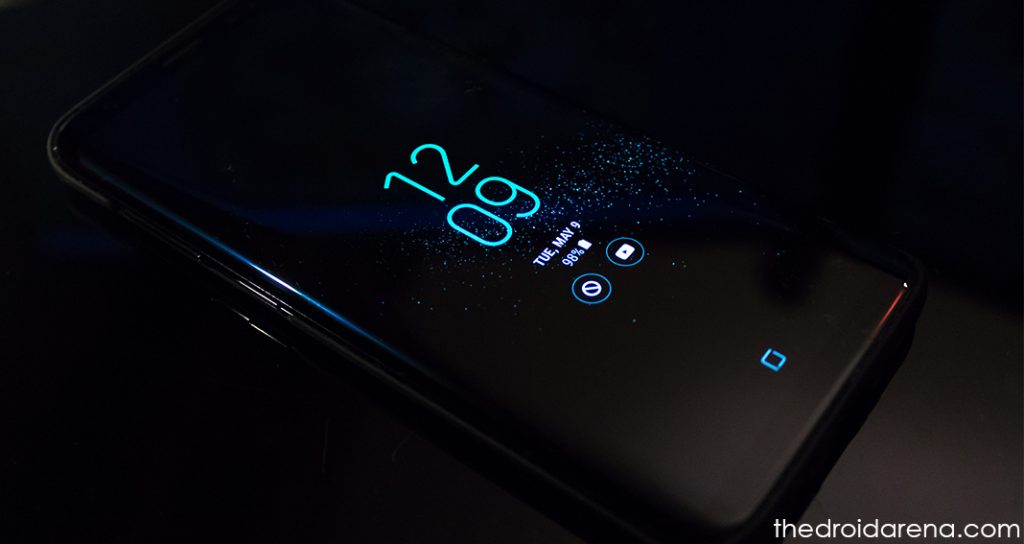 The system crash could be more often, but it is necessary to solve the problem immediately to rectify the error. Samsung Galaxy S9 has a very high specification, and the Smartphone runs on the well-developed Operating System. However, it does not guarantee that you won’t encounter the issues like any other. Every operating system has the problem arises so that it is necessary to solve the problem immediately with the Operating System. When you own the Samsung Galaxy S9 and has the Black Screen of Death Issue, then you can follow the below method to solve the issues.

When the Smartphone turned Off itself, then you can assume that for some unknown reason phone’s firmware has been crashed. There might be hundreds of issues, but it is necessary to find out the result of the glitch. Usually, we would remove battery and press Power Key. Phone’s memory will be replaced so that they can be conveniently turned ON. Press and hold both Volume Down button as well as Power key together and the phone gets the reboot.

To know whether the phone is still responding or not, charge you phone to detect electric current flow through circuits. Usually charging icon and LED indicator will light up on the top screen when you charge up your phone. If your phone does not show these signs, force the reboot procedure on the device while you plug in it. If you find the phone charges fine, leave plugged in for minutes.

But if your device still not response, then follow the below process:

There might be some chance that battery gets drained or depleted and it could be the main reason why your phone is not turned on. While continuing the process, you can only connect to charger and get the stable power source while charging. Try booting your phone in the safe mode, and it could also cause the problem for third-party apps.

With following the steps above, then you temporarily disable all downloaded apps as well as third-party services. The phone gets the boot up in safe mode when it fails. Still you face back screen problem, bring back to the store.

When Galaxy S9 gets the black screen, then it will not respond to any process of the Operating System. Boot up in safe mode, and when it does not boot up, then you need to get the complete Android system recovery.