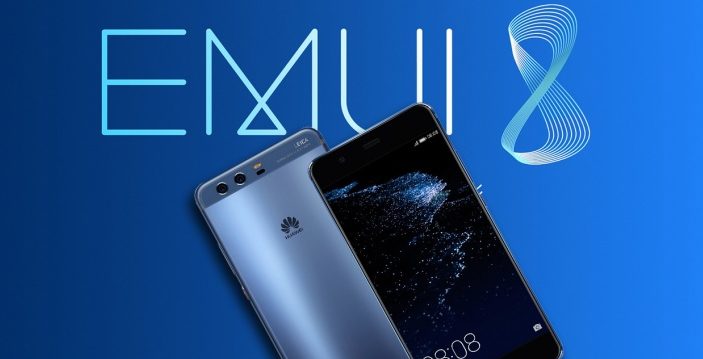 Smartphones have come a long way than they were a decade ago due to the Android operating system. They have seen improvements in terms of both hardware and software, with a vast number of new features. But even with their list of features, there is one feature that is still missing and that is Call recording. Call Recording is one of the most controversial features to have on a smartphone. It allows you to record incoming and outgoing calls on your smartphone. 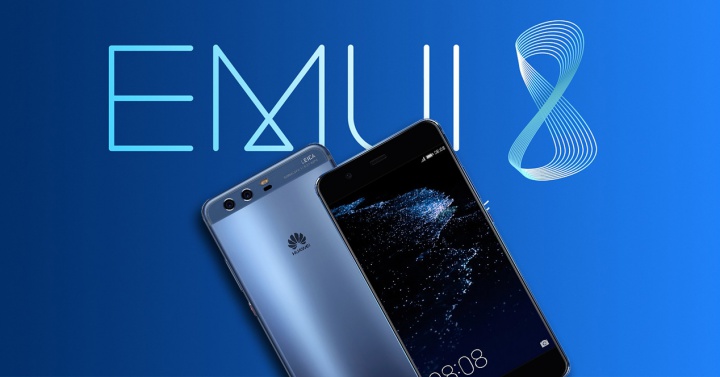 EMUI 8 for Huawei and Honor

Call Recording can be very useful when you receive threatening or fake calls and you want to gather evidence for judicial help. There can be other reasons as well for recording calls, that’s why call recorder is a must in a smartphone. But, call recording is illegal in some countries/regions. So that users don’t find themselves in legal trouble for recording calls illegally, manufacturers choose to not include the feature in their smartphones. While some companies like Xiaomi have an inbuilt call recording feature, others like Samsung or Huawei don’t add the feature to their smartphones. But if have an EMUI 8 device and want to record calls on your devices, this post will tell you how to enable call recording on EMUI 8.

EMUI or Emotion UI is a custom skin that Huawei adds to the stock Android in their devices. EMUI 8 is the latest version of the Huawei Android skin. There are a lot of manufacturers that apply their own themes and visuals on stock Android. Samsung’s TouchWiz, Xiaomi’s MIUI, OnePlus’s OxygenOS, etc are prime examples of custom UI’s. So, Huawei launched their own Custom UI for their Huawei and Honor brand smartphones. While MIUI and OxygenOS have an inbuilt call recording feature, the likes of EMUI is devoid of it. 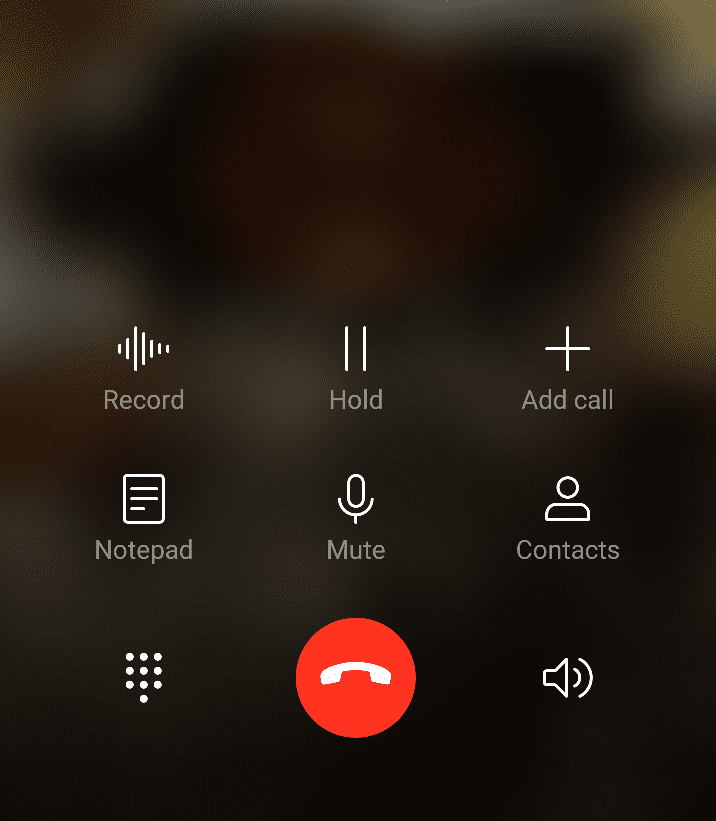 How to Enable Call Recording on EMUI 8[Steps] 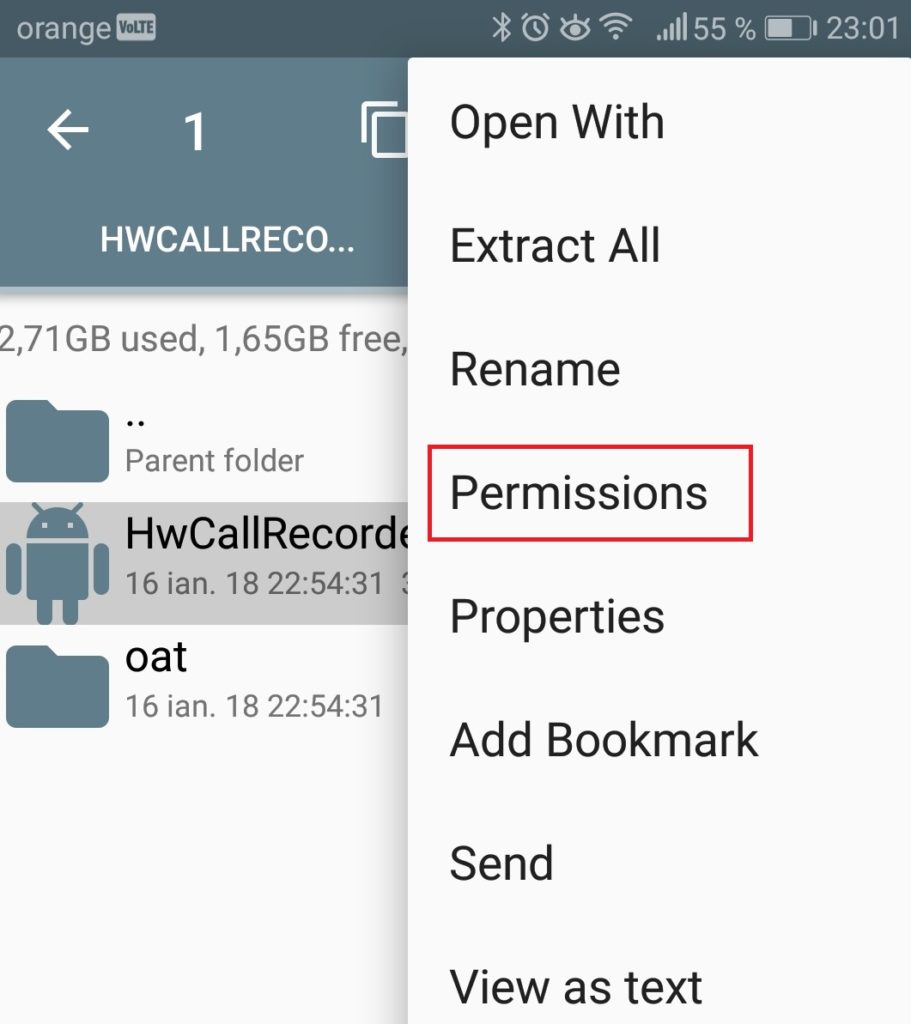 7. Set the permissions as rwxr-xr-x for folders and rw-r-r for files and press OK. 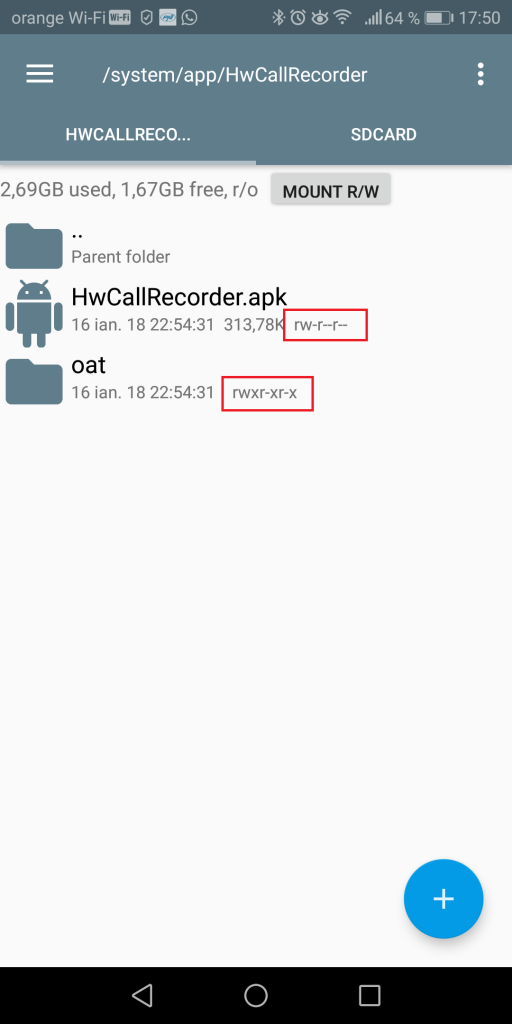 8. Then, exit the root explorer and restart the device.

9. After restarting, go to the Phone app and then tap on the 3 dots menu icon.

10. Select Settings and go to the “Automatic record calls” option and enable it. 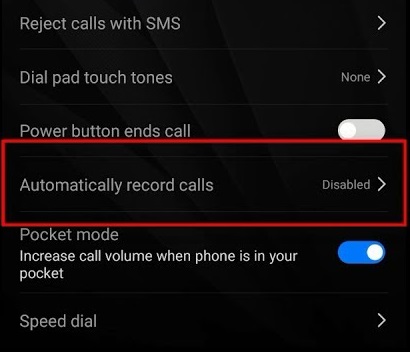 11. Then, tap on the “Automatic recording settings” option and then select “All calls or Number from the list”.

12. That’s if you have enabled call recording function on EMUI 8. To listen to the recordings, go to Phone app > Menu icon > Call Records.

EMUI 8 doesn’t have a call recording feature, which has become a need in the present society. So, in this post, we have shown you a way to enable call recording on EMUI 8 devices, mainly Huawei and Honor brand devices with HwCallRecorder. Hope, you could activate this feature without any problems. Remember that this method requires root access, so, you have to first root your device, which will void your warranty.