It is a great news for Google Pixel 3/3 XL users who are interested in rooting their devices. XDA developer topjohnwu has released the latest Magisk 17.3 & Magisk Manager 6.0.1 APK that brings with it support for Google Pixel 3/3 XL and many other additions and alterations. Magisk is pretty great as it provides you with an ability to root any Android device without taking into account the manufacturer of the Android smartphone. Another news is that you can hide the notch on your Google Pixel 3/3 XL as well. 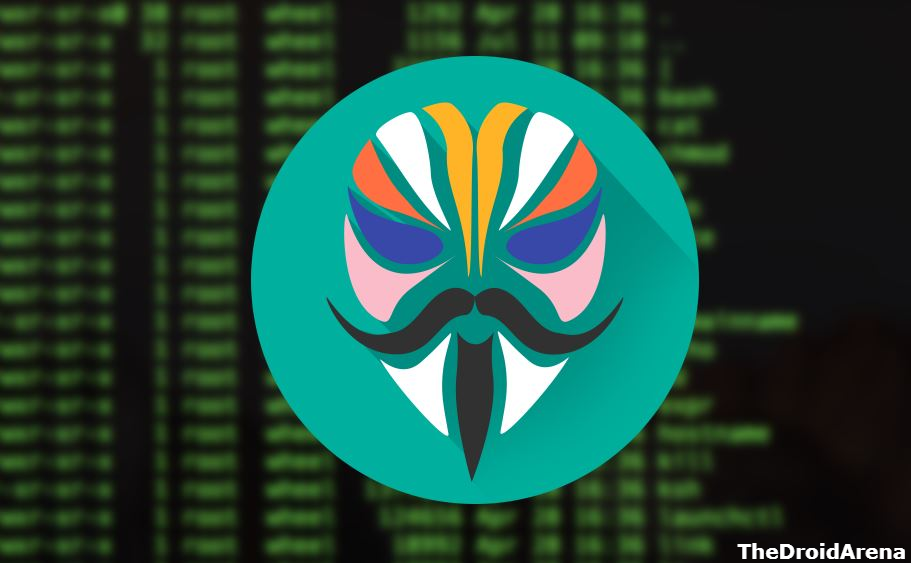 Love to charge your Pixel 3 wireless on the Pixel Stand? Now, you can download a Pixel Stand App as well from Google Play Store.

Magisk 17.3 along with Magisk Manager 6.0.1 has been brought into picture primarily for Google Pixel 3/3 XL. Please note that this Magisk version was released a few days back too but the developer was notified about an issue related to the repackaging of boot images post they were patched. The  issue didn’t cause any bootloop but the rooting process didn’t work. Hence, the developer has to pull back the release and, finally, it has been released again on October 23 on both Beta and Canary channels with the issue fixed.

There are a lot of additions in the latest Magisk. In fact, the primary addition is that it supports Google Pixel 3/ 3 XL. The Magisk SU code has been re-written and involves further improvements and optimizations. The developer topjohnwu has merged the ‘Defex’ patch as well with the latest Magisk. This is a new security feature in Samsung Devices. The biggest addition, next to the primary one, is the inclusion of a moderation team for Magisk Module Repo which will supervise each and every module submission in order to avoid spam modules from coming up in the repo.

If you are new to the Magisk scene than you can refer the Magisk tutorials and best practices on the GitHub page of the developer topjohnwu.

Following is the complete change log for the latest Magisk and the Magisk Manager: 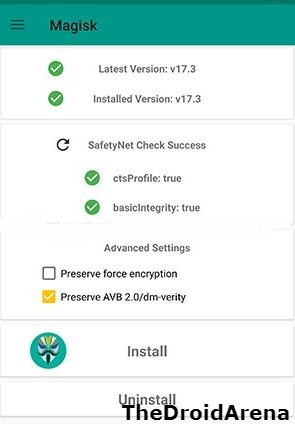 However, if you have Magisk already installed on your Android smartphone, you can simply upgrade it to the latest version by following the steps provided below. 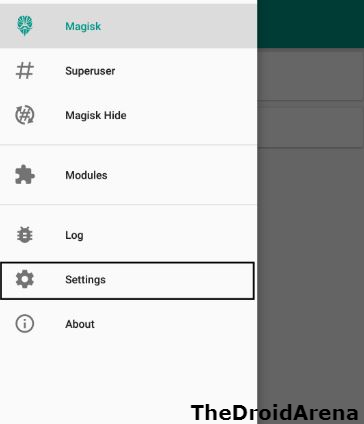 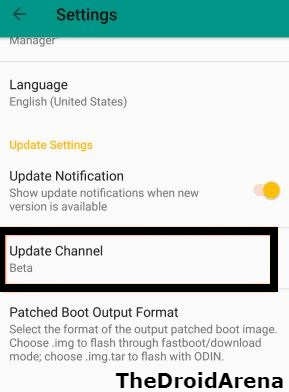 Cool! You have successfully installed or upgraded to the latest Magisk Manager now. The major benefit of this latest Magisk is for Google Pixel 3 / 3 XL users and the Samsung Device owners due to the ‘Defex’ security feature being patched. Entire credit for this goes to the XDA developer topjohnwu.

About the author Houdin