How To Download & Install EMUI 9 (Android 9.0) on Huawei / Honor Devices

EMUI is, actually, the user interface utilized by Huawei on majority of the smartphones manufactured by the company and is based on Android Operating System. EMUI 8 was built upon Android Oreo and its updated version EMUI 8.2 was introduced so that the devices with notches can be supported. Now, since Google has officially introduced Android Pie 9.0 on Pixel series of devices; Huawei has taken one step forward from EMUI 8.2 to EMUI 9 Beta for some of the Huawei and Honor devices. 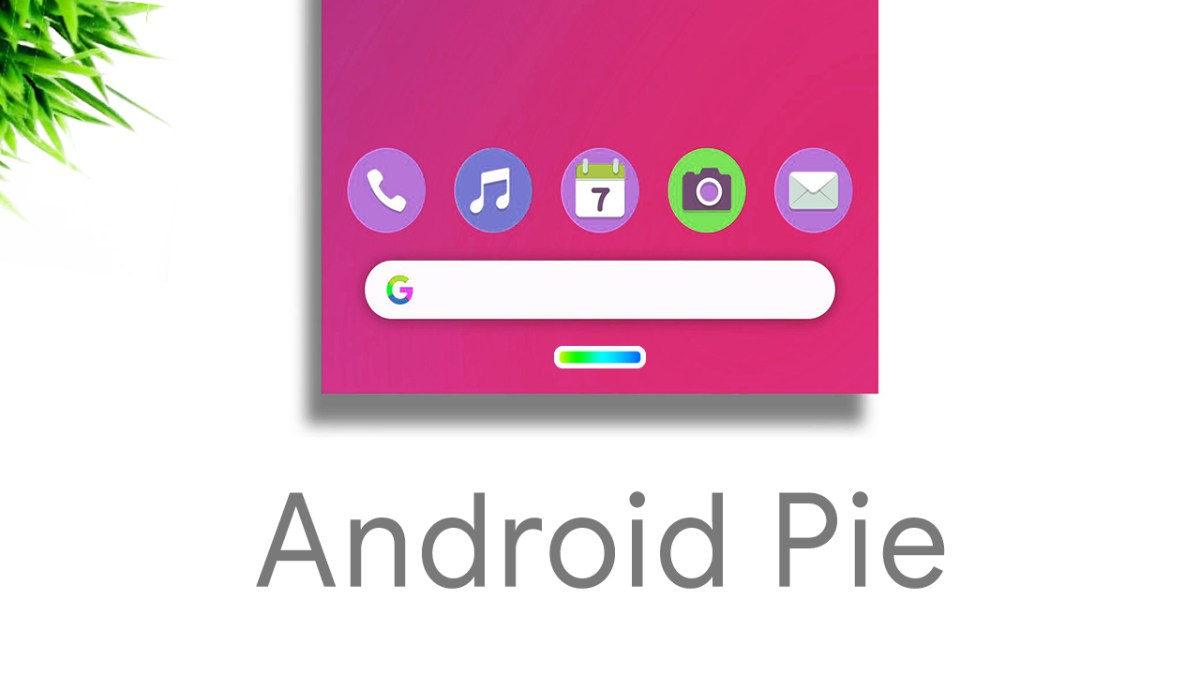 The top feature of the latest EMUI 9 Beta is the new design for the user interface. The UI has been made more streamlined and to access a particular option users needn’t go inside various menus. Password manager has been updated as well. It encrypts the saved passwords and enable users to enter the passwords through face or finger print scan. Huawei has used native parental controls which are built on similar lines of Google Digital Well Being.

Please check the following list of devices. If you are the owner of one of the following devices then you are eligible and allowed to take part in the Beta Program.

So, if you possess any one of the above-mentioned 7 devices then you can go ahead and enroll yourself in the Beta Program to get your hands on EMUI Beta 9. 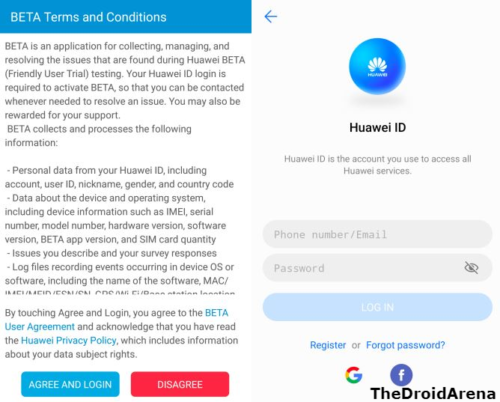 These are the steps to get enrolled in the Huawei Beta Program. Now, you require waiting for some time. Post few minutes you will receive an OTA Update.  Simply, you require installing the OTA Update; just like you do with normal OTA Updates. That’s it! This will install the new Beta 9 on your Huawei / Honor device. Following is a screenshot of the how the new beta update looks like. 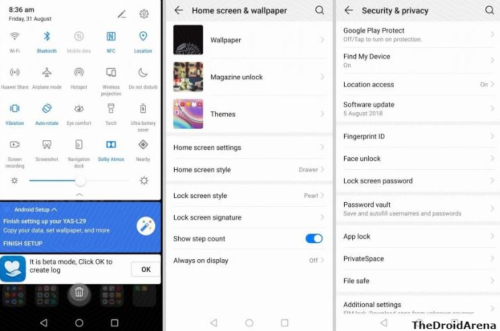 Please note that since the ROM is in beta stage so certain errors and bugs are expected. If you are thinking of installing EMUI 9, unofficially, on your Huawei or Honor device; please abandon and discard the thought as Huawei has shut down its bootloader unlocking program. This prevents Huawei users to install custom ROMs on their device. So, that was all from our side. If you have got any questions to ask, please feel free to put down the same in comments section below.

How to Hack Android Games Without Root[Best...

February 15, 2018
We use cookies to ensure that we give you the best experience on our website. If you continue to use this site we will assume that you are happy with it.Ok