With Android P Developer Previews coming in speculations were ripe that Google is going to release the official Android 9 soon. Well! The day, for which the entire Android community was waiting, is here. Android P, officially named by Google as Android Pie, is here and is all set to be received by Pixel series of devices via OTA updates. As far as other devices are concerned, they still need to wait for some more time. However, the devices from chosen manufacturers, who actively participated in the Android P Beta Program, like OnePlus & Essential, should have the update coming up later in this week. In fact, according to an announcement made by the officials at Essential, they will be rolling out the update to its users along with its official release on Pixel series of phones. 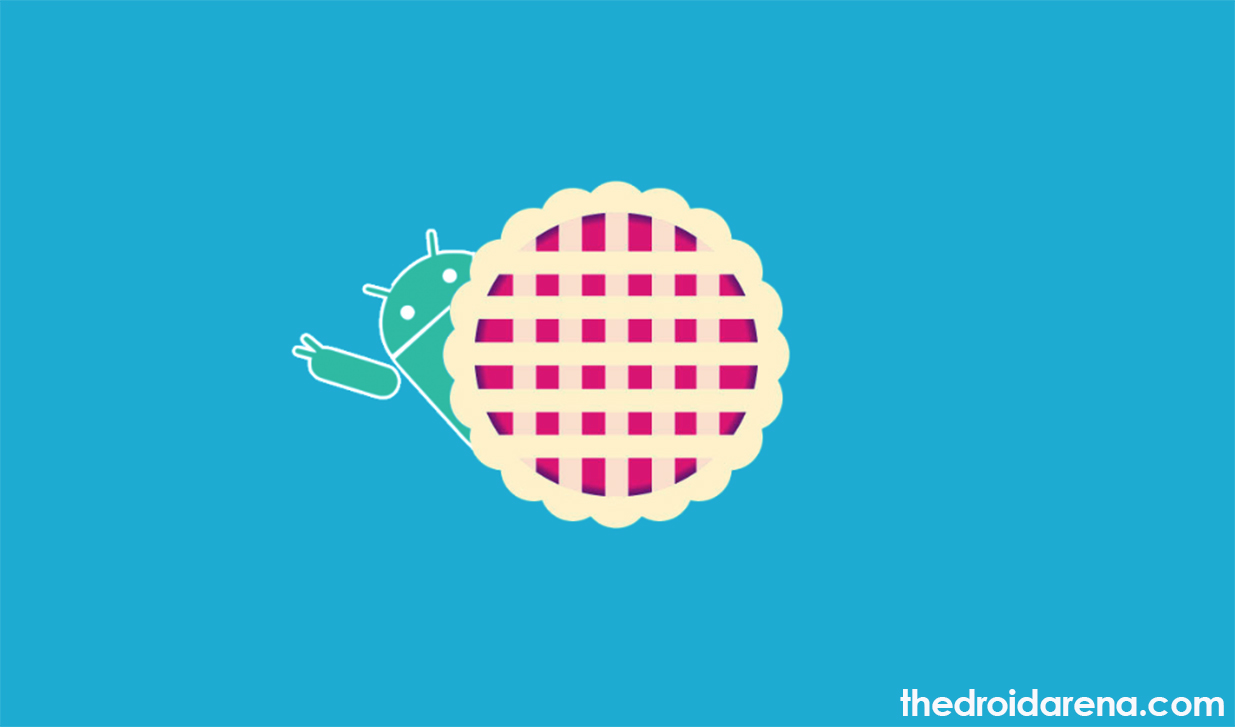 Also check: How To Enable Android P’s Dark Theme When Night Light is On.

Moreover, the usage of Android 9 moniker is validated and confirmed by Google rather than Android 9.0. There were lots of speculations from the Android community regarding the name of the new operating system with some suggesting pistachio or even pecan. But, Google selected to make it simple, cute and really sweet with Android ‘Pie.’

Android 9 named as Android ‘Pie’ Released | What’s There? What’s Not There?

Get your share of the pie. You can download OTA & Factory Images of the Android 9 Pie OS, provided you have the first or second generation of Pixel phone, from developers.google.com/android/ota and developers.google.com/android/images respectively. So, this was all, as of now, regarding the latest Android Pie or Android 9 OS. Stay tuned with us for more information on the latest operating system. If you have a Pixel or an Essential device; please share with us your experience of using the Android Pie operating system by mentioning the same in the comments section below.

How To Install Dolby Atmos on Samsung...